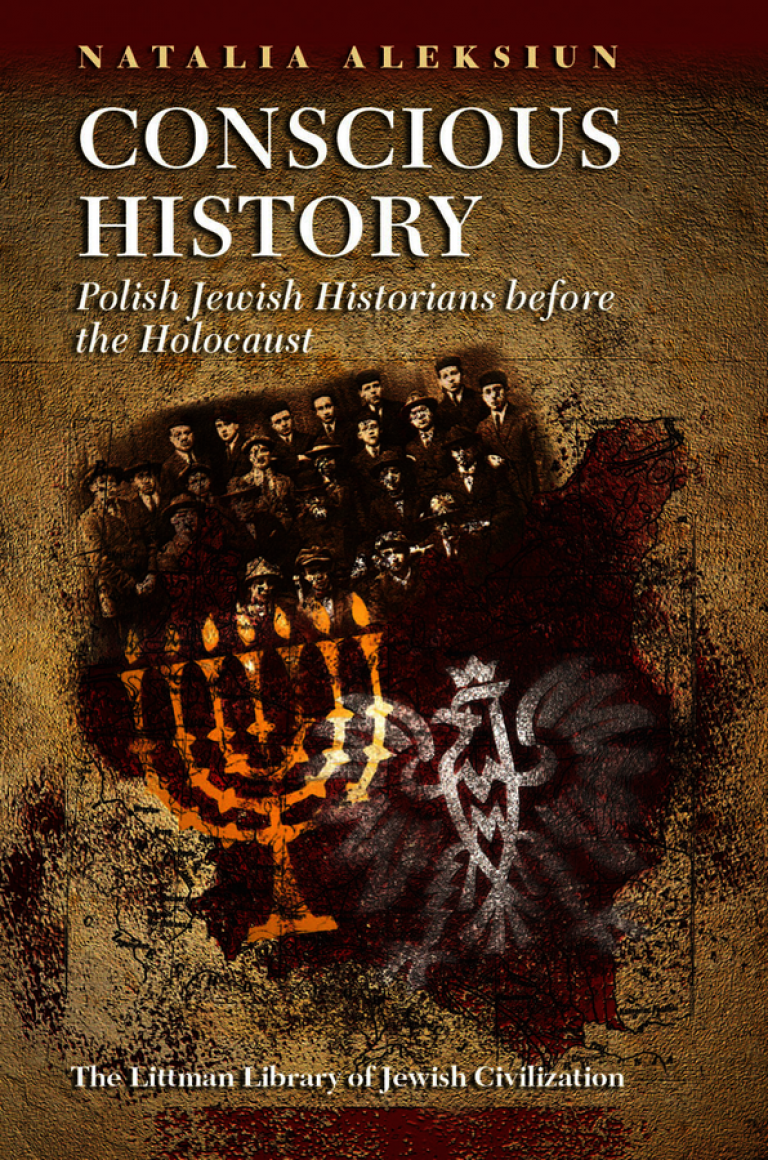 Conscious History: Polish Jewish Historians Before the Holocaust highlights the historical scholarship that is one of the lasting legacies of interwar Polish Jewry and analyses its political and social context. As Jewish citizens struggled to assert their place in a newly independent Poland, a dedicated group of Jewish scholars fascinated by history devoted themselves to creating a sense of Polish Jewish belonging while also fighting for their rights as an ethnic minority. The political climate made it hard for these men and women to pursue an academic career; instead they had to continue their efforts to create and disseminate Polish Jewish history by teaching outside the university and publishing in scholarly and popular journals. By introducing the Jewish public to a pantheon of historical heroes to celebrate and anniversaries to commemorate, they sought to forge a community aware of its past, its cultural heritage, and its achievements - though no less important were their efforts to counter the increased hostility towards Jews in the public discourse of the day. In highlighting the role of public intellectuals and the social role of scholars and historical scholarship, this study adds a new dimension to the understanding of the Polish Jewish world in the interwar period.

Natalia Aleksiun is Professor of Modern Jewish History at Touro College, Graduate School of Jewish Studies, New York. She is the co-editor, with Antony Polonsky and Brian Horowitz, of 'Writing Jewish History in Eastern Europe' (2016), and has published widely on Polish Jewish issues. Among several prestigious fellowships, she has been a fellow at the Institute of Contemporary History in Munich and at the Wiesenthal Institute for Holocaust Studies in Vienna, and the Pearl Resnick Postdoctoral Fellow at the Center for Advanced Holocaust Studies, US Holocaust Memorial Museum, Washington DC.

Antony Polonsky is Chief Historian of the POLIN Museum of the History of Polish Jews, Warsaw and Emeritus Professor of Holocaust Studies at Brandeis University. Until 1991 he was Professor of International History at the London School of Economics and Political Science. He is co-chair of the editorial board of Polin: Studies in Polish Jewry, author of Politics in Independent Poland (1972), The Little Dictators (1975), The Great Powers and the Polish Question (1976); co-author of A History of Modern Poland (1980) and The Beginnings of Communist Rule in Poland (1981) and co-editor of Contemporary Jewish writing in Poland: an anthology (2001) and The neighbors respond: the controversy over the Jedwabne Massacre in Poland (2004). His most recent work is The Jews in Poland and Russia, volume 1, 1350 to 1881; volume 2 1881 to 1914; volume 3 1914 to 2008 (2010, 2012), published in 2013 in an abridged version The Jews in Poland and Russia. A Short History.