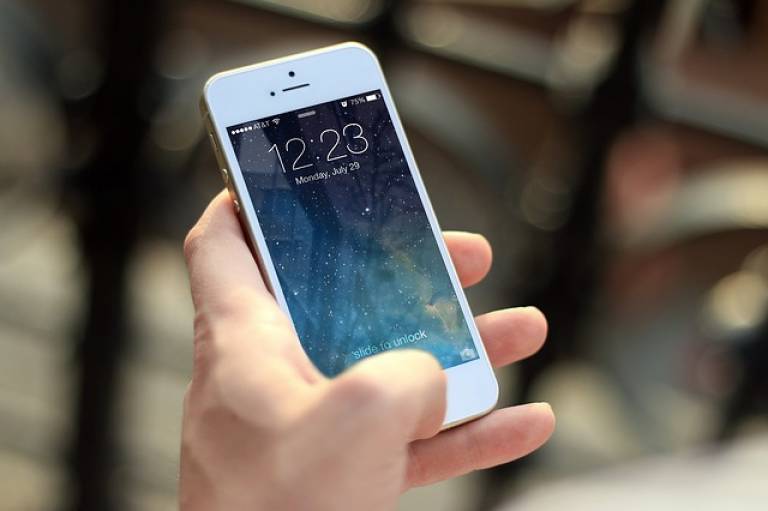 This article was originally published by UCL News on 21 February 2019.

“Taking regular tuberculosis treatment is difficult, but if poorly treated, the disease can kill, infect others and become resistant to antibiotics. National TB authorities worldwide often require patients to meet health care workers daily to take their medications under direct observation, a standard of care that is often difficult to maintain over the many months that TB treatment lasts,” said Professor Andrew Hayward (UCL Epidemiology & Health Care), lead author and Director of the UCL Collaborative Centre for Inclusion Health.

Dr Tereza Kasaeva, Director, Global TB Programme, World Health Organization (WHO), highlighted: “The reported results of video supported TB therapy trial is an important landmark towards improving the quality of evidence for a technology that is being scaled up in different settings worldwide. This innovative approach is fully aligned with WHO's strategic vision to provide patient-centred care, increase adherence and improve treatment outcomes for the people with TB.”