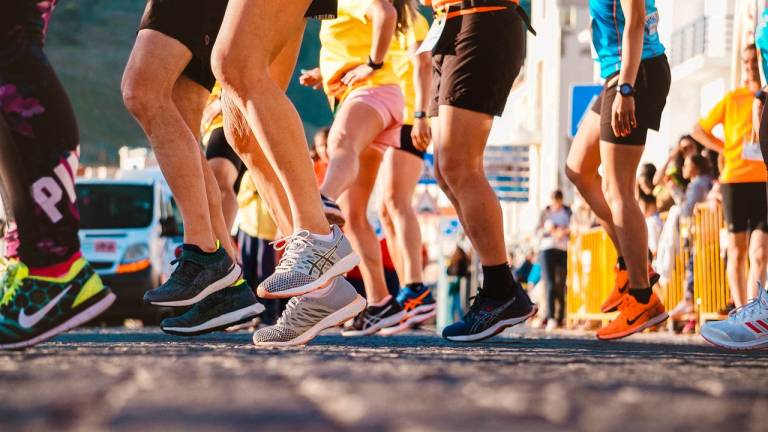 Alister and his team used high-resolution MRI to evaluate the short-term impact that long-distance running has on knee joints. They scanned 82 healthy participants’ knees six months before and two weeks after their first marathon. The new runners also completed questionnaires about how their knees felt.

This research improves our understanding of how high-intensity exercise affects the knee and could persuade more non-runners to take up the sport. It also highlights areas of the knee that are more prone to injury – like the knee joint – so new and experienced runners can take this into consideration during their training.

The researchers are now looking into the effects of running on marathon participants’ hips. Their Running for Science research group is a collaboration between UCL, Royal National Orthopaedic Hospital, St. George’s University Hospitals and Barts Health NHS and Virgin London Marathon.

This research study was funded by Professor Hart’s patients, The Maurice Hatter Foundation, the RNOH Charity, the Rosetrees Trust and the Stoneygate Trust and supported by researchers at the National Institute for Health Research University College London Hospitals Biomedical Research Centre.

The authors of the study were:

New York Times article: Marathon running may be good for your knees