Coverage of our story

Find out more about our story by listening, watching and reading some its coverage.

The project has received widespread global coverage since the device's development was announced on Monday 30 March. UCL was also name-checked three times that week at the No. 10 Daily Covid-19 briefings to the press.

We released our first announcement on Monday 30 March on the development of the device and its regulatory approval (read in full here) and our second announcement on Wednesday 1 April to welcome the news that the UK government will order up to 10,000 to be delivered to NHS hospitals (read in full here). On Monday 6 April our third announcement celebrated the production and dispatch of the CPAP devices across the country, and the release of design and manufacturing instructions for free international use.

There has been over 2,000 global news articles about the UCL Ventura project and we have been featured in a range of international communications campaigns.

Some of the coverage can be accessed here:

UCL Ventura has also been featured in numerous other campaigns including Royal Academy of Engineering ‘COVID-19 Engineering a resilient Feature’, UK government’s ‘Great Inspirations’ initiative, National centre for Universities and Business ‘Showcasing Collaboration: Collaboration in Crisis’, Foreign & Commonwealth Office’s campaign on UK’s COVID-19 response and Department for International Trade for Latin America & the Caribbean’s social media campaigns, including this recent video from the embassy in Ecuador. The project has also contributed to policy discussion including the UK government’s report on The 4th Industrial Revolution's Response to COVID19(p42-43). 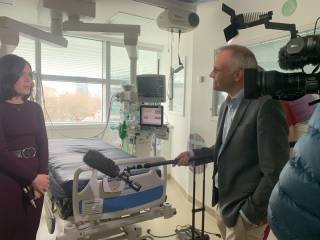 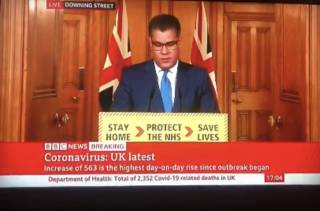 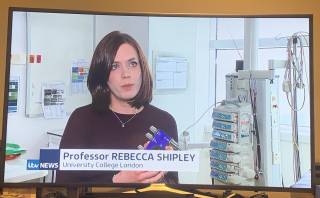 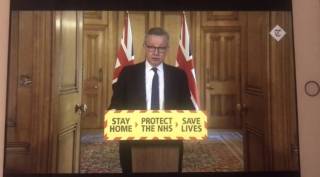 The UCL-Ventura team have created a programme of engagement around the project including a recent outreach day working with local 15-16 year olds at EAST Summer School. The day was focused on exploring engineering solutions to COVID-19, using the UCL-Ventura team's approach to creative engineering probelm solving. Read about the day here. 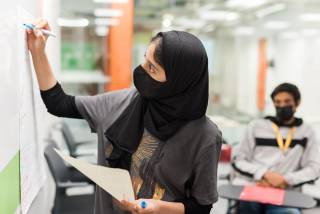