UCL scientist elected to the US National Academy of Medicine

Election to the Academy is considered one of the highest honours in the fields of health and medicine and recognises individuals who have demonstrated outstanding professional achievement and commitment to service. 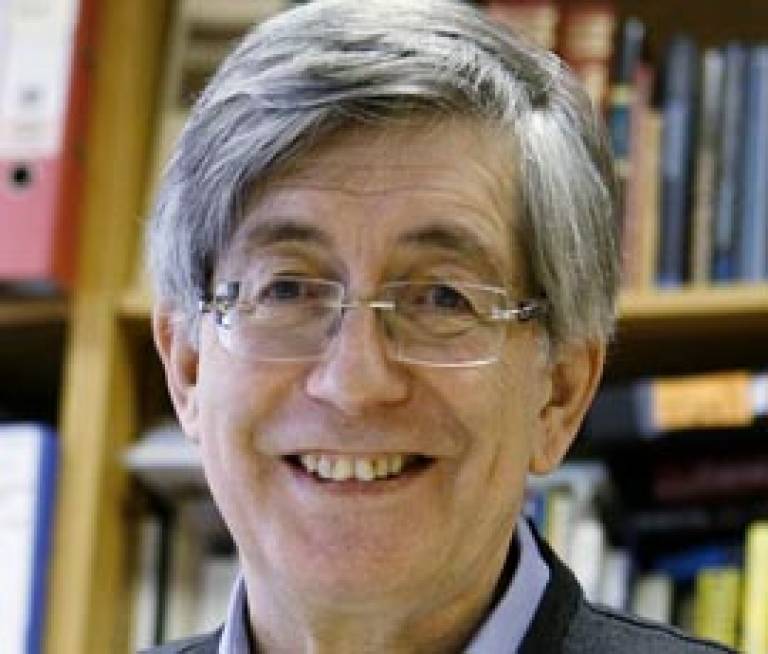 Professor Sir Nicholas Wald has been elected an International member of the US National Academy of Medicine in 2019. Members are elected through a process that selects individuals who have made major contributions to the advancement of medical science, health care, and public health.

Wald is an epidemiologist who specialises in preventive medicine. He is a graduate of UCL and in 2005 received a DSc Med Honoris causa from UCL. In the 1970s, Wald pioneered antenatal screening , first for spina bifida and then later Down’s syndrome. He invented the ‘triple test’ screening method for Down’s syndrome as well as other tests.

Wald revealed the cause of spina bifida to be a lack of folic acid in the mother’s diet and that supplementing folic acid before pregnancy was preventive, a discovery for which he shared the Joseph P Kennedy Jr Foundation Award for Scientific Research in 2000. He contributed to, and compiled the evidence that showed that environmental tobacco smoke was a cause of lung cancer and ischaemic heart disease. This research led to the prohibition of smoking in enclosed public places.

Nicholas was the first to come up with the idea of the ‘polypill’ which combines more than one medicine into a single tablet to prevent most heart attacks and strokes.

Wald co-founded the Wolfson Institute of Preventive Medicine at Barts and the London School of Medicine and Dentistry in 1991; he is the founding editor and Editor in Chief of the Journal of Medical Screening, and was elected a Fellow of the Royal Society in 2004. In 2019 Wald was appointed Honorary Clinical Professor of Preventive Medicine at the UCL Institute of Health Informatics where he looks forward to helping identify clues to the causes of chronic diseases. He is also Visiting Professor at St George’s where he is working on the H.Pylori Screening Study and the BUPA Study and an Honorary Professor at Brown University USA.