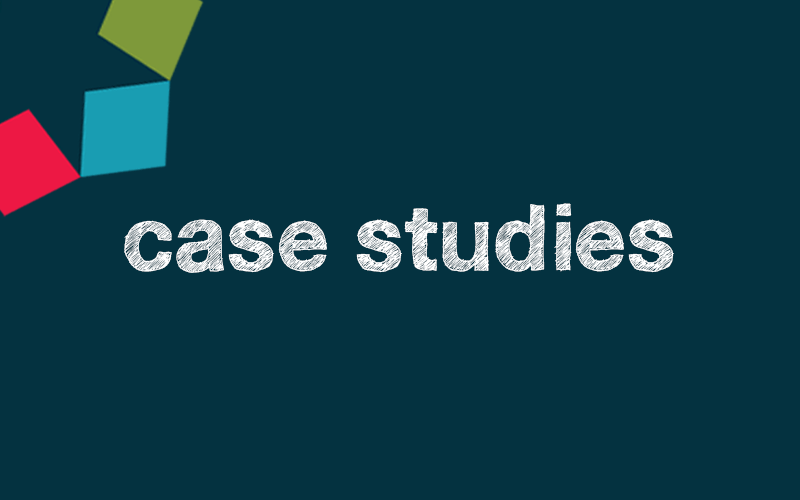 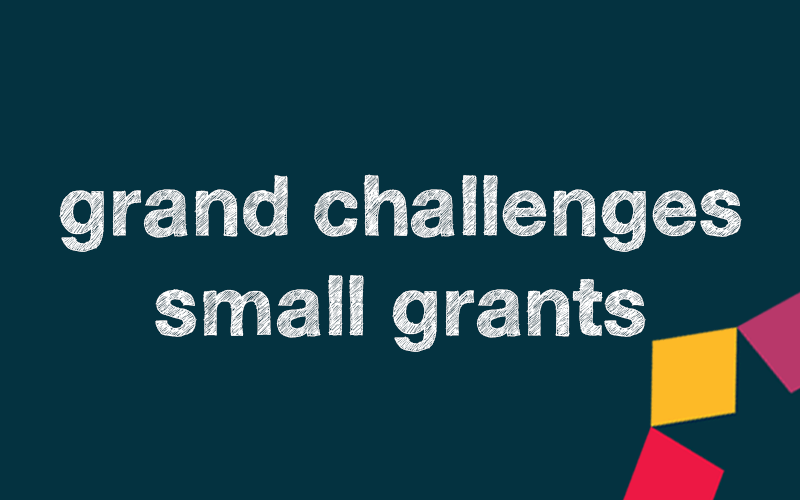 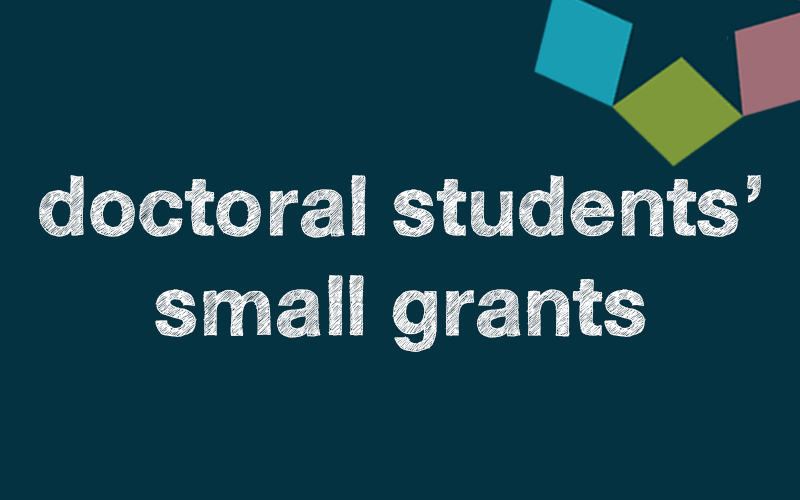 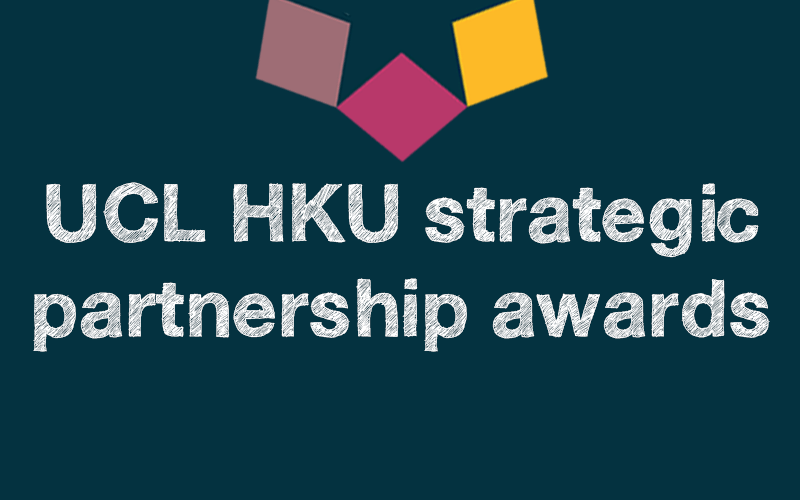 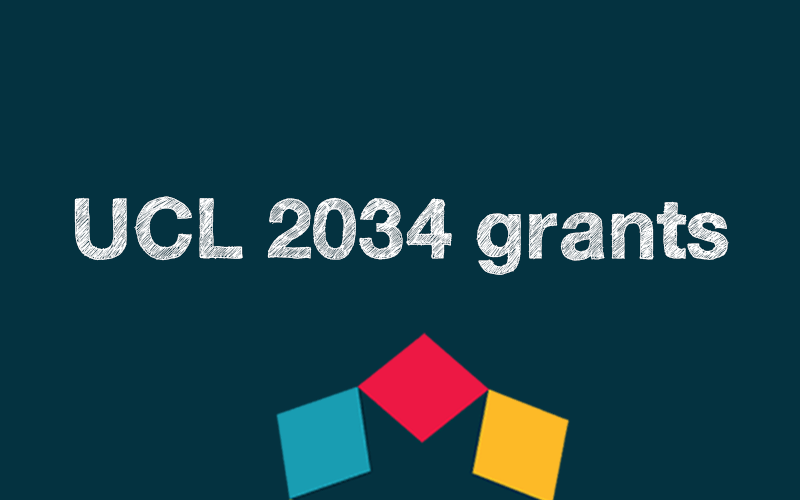 Since the Grand Challenges programme started in 2009, we have helped UCL researchers make connections across the disciplines, start up meaningful research initiatives and make a valuable contribution to solving the world's most pressing problems.

Here are just some of the examples of the success that Grand Challenges has had, at UCL and in the wider world.

Partnering with the French Embassy to Promote Science and Technology

UCL and the French Embassy in London have collaborated since 2012 in support of an annual series of workshops with a Science and/or Technology focus. The workshop series is one of two joint initiatives between UCL Grand Challenges and the French Embassy’s Higher Education, Research & Innovation Department, the other being an annual series of Conference-Débat lectures, established 2010, on big cross-disciplinary topics, with speakers from UCL and research institutions in France.

A Strategic Partnership Between UCL and the University of Hong Kong

The UCL-HKU Strategic Partnership provides funding for collaborations with the University of Hong Kong (HKU). UCL researchers can apply for up to £10,000 (with partners in HKU receiving up to HK$100,000). The awards support the development of cross-cutting activities that address global health, sustainable cities, cultural understanding, human wellbeing, transformative technology and justice and equity.

Read more about the awards made under the UCL-HKU Strategic Partnership.

In 2007 academics from across UCL were brought together to address health and climate change. The result of this initiative was a 2009 report in The Lancet on "Managing the Health Effects of Climate Change".

The UCL Grand Challenge of Global Health provided funding and staff resources to support this initiative, which then grew into The Lancet Commission on Health and Climate Change. The Commission brought together more than 45 European and Chinese academics and experts including from UCL, Tsinghua University, Umea University and the University of Exeter.

The work started by the Lancet Commission now continues with the Lancet Countdown: Tracking Progress on Health and Climate Change, which is supported by the Grand Challenge of Global Health.

You can find out more about UCL's cross-disciplinary work on health and climate change along with other Global Health success stories.

The Grand Challenge of Human Wellbeing convened a Festival of Ageing in 2013, including exhibitions, lectures and symposia, along with a research prize workshop. The winning project, developed by a team of researchers from disciplines across UCL, was a digital platform called RecommendME. It targets and tailors services to support healthy ageing, providing a unique solution to a growing problem among ageing people in the UK and other developed countries: social isolation and physical inactivity amongst older adults.

The project has an active partnership with a huge breath of organisations, such as AgeUK, Camden Council, Holborn Community Centre and OurCamden, gives it an advantage over other standalone wellbeing apps. It has secured additional research funding and there is likely to be further policy stakeholder engagement and policy-focused activity from this exciting initiative.

You can find out more about the RecommendME project and read more Human Wellbeing success stories.

The Grand Challenge of Sustainable Cities, in collaboration with UCL Public Policy, commissioned a number of prominent UCL academics from fields as diverse as engineering, planning, philosophy, economics and public policy to present the latest thinking on the pressing issue of UK housing. We know there is a housing crisis in the UK, as house prices rise far quicker than incomes. The current debate about the housing market is informed largely by a simple model of supply and demand. 'Re-thinking the housing crisis' challenges these assumptions with the latest research.

The project is ongoing, but has already produced a series of blogs and a public question time event which discussed the possible responses to the housing crisis, particularly in our home city of London.

You can read these blog pieces and find out more about other Sustainable Cities success stories.

A workshop on the effects of forced marriage in the UK has led to new teaching being delivered to all UCL medical students. Funding from the Grand Challenge of Cultural Understanding supported the workshop in 2015, exploring some of the key questions about forced marriage in regards to culture and honour, the law and police, education and health services. The workshop put the issue firmly on the agenda for UCL and led to the creation of lectures to all Year 5 UCL Medical Students on gender-based violence and forced marriage. Since then, there have been monthly seminars as part of the Women's Health and Men's Health Module.

In March 2016 UCL Medical School was featured on BBC News for this training of future doctors to recognise the signs of forced marriage as part of the core curriculum.

You can find out more about the work on forced marriage and read more Cultural Understanding success stories.