Parliament Buildings: The architecture of power, accountability and democracy in Europe 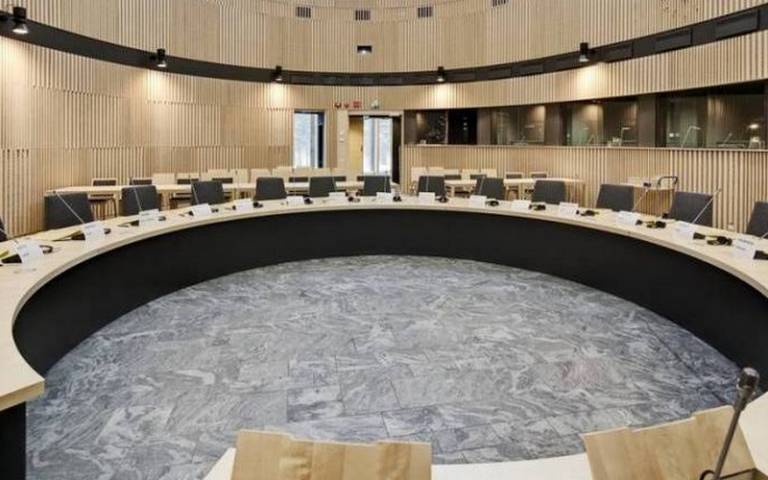 Parliament buildings are the symbols and instruments of political life. They shape political culture and the space where governments are held to account. Their architecture, history, and rituals say a lot about norms of governance and behaviour. With the adoption of television coverage, social media, and the COVID-19 pandemic, these buildings project political culture outward, changing the scale and speed of communication between citizens and the parliament. In the face of ongoing political change, confidence in democracy is threatened - calling upon us to rethink our political institutions and the buildings in which they are accommodated.

The project supported a two-part virtual conference series, bringing together disciplines to exchange knowledge and ask 'how do parliament buildings shape nations' concept of their political selves?' and 'how do spaces, ceremonies, and insignia shape democracy and citizen participation?' comparing examples from across the European Union.

The conference built a critical platform by bringing together from across Europe world-leading architects, architect-scholars, parliamentarians, historians, social scientists, geographers, political scientists, and members of staff who work in parliament buildings. The event has instigated significant cross-disciplinary discussion, as captured in recordings from the event and in subsequent written outputs.