Mapping the Current Landscape of Food Co-operatives in London

Mapping the Current Landscape of Food Co-operatives in London is a collaboration between researchers in the School of European Languages, Culture and Civil, Environmental and Geomatic Engineering 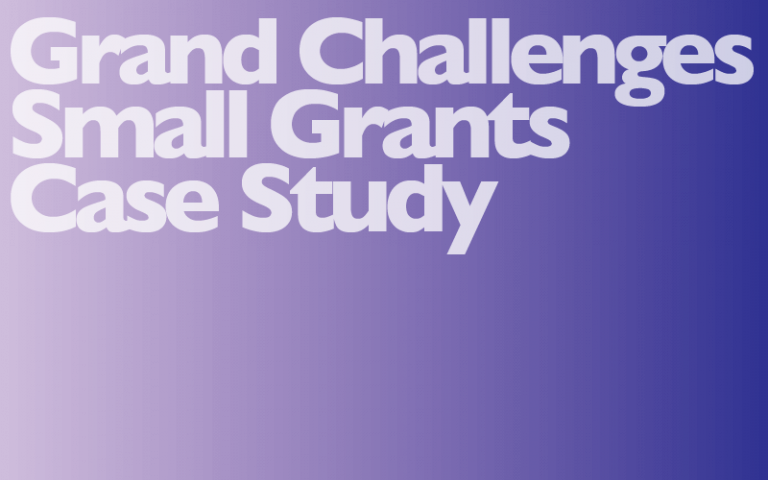 “How can large complex cities such as London develop sustainable food systems?

The UNs designation of 2012 as International Year of Co-operatives stimulated interest in co-operatives as a way of responding to this major challenge of the 21st century. However, while they are often cited as a means of bridging the divide between consumers and producers, research on co-operatives has itself been divided across different disciplines.

Agricultural, consumer and worker co-operatives have generated quite distinct bodies of research.