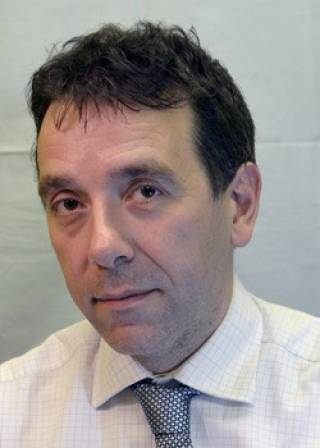 Jon Butterworth grew up in Manchester and took his undergraduate and postgraduate degrees at Oxford. He then moved to Hamburg, to work for Pennsylvania State University on the ZEUS experiment at the HERA electron-proton collider, DESY. He joined UCL in 1995, and was Physics Chair of ZEUS in 2003-2004. He now works on the ATLAS experiment at the CERN Large Hadron Collider, and was heavily involved in the discovery of the Higgs boson in 2012. He won the Chadwick medal and prize of the Institute of Physics in 2013 for his pioneering experimental and phenomenological work in high energy particle physics, especially in the understanding of hadronic jets.

He was head of the department of Physics & Astronomy at UCL (2011-2017) and has written two books and many articles on particle physics for the general public. He is scientific advisor to the UK delegation to CERN council, a member of Science and Technology Facilities Council (STFC), and chair of its Technology and Accelerator Advisory Board.