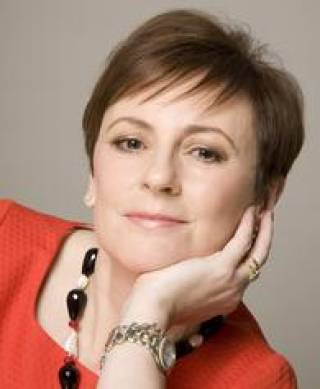 Lindsay Nicholson studied Astronomy & Physics at UCL but it was her work on the student newspaper Pi that landed her a place on the Mirror Group Newspaper Training Scheme. From newspapers she moved to magazines and in 2006 she became Editorial Director of The National Magazine Company overseeing magazines including Cosmopolitan, Harper's Bazaar and Esquire as well as editing Good Housekeeping which under her leadership became the biggest-selling glossy magazine in Britain.

During her career Lindsay won almost every major industry award both for print and digital, including the BSME Mark Boxer Lifetime Achievement Award and was twice named PPA Editor of the Year. She has campaigned ceaselessly around the progression of women in science and in 2004 was made a Fellow of the Royal Astronomical Society. In 2018, she was awarded the MBE for services to journalism and equal opportunities.