The anthological book series, entitled Why We Post, explores social media use in different communities around the world 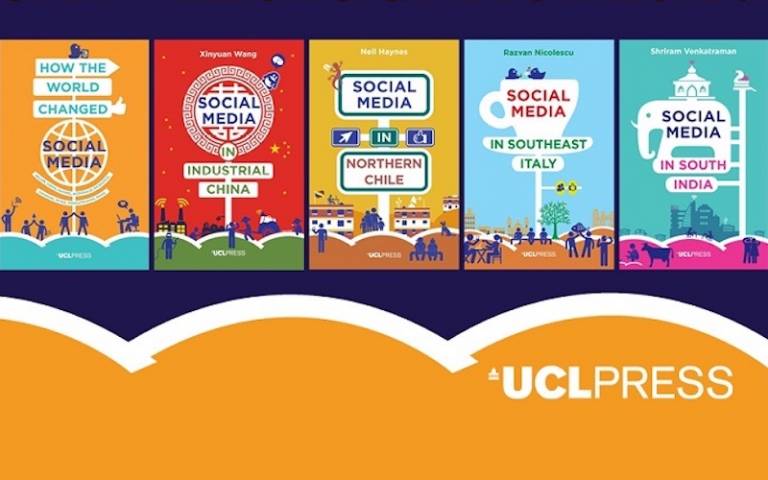 In July 2020, an eleven volume anthropological series from UCL Press about the use and consequences of social media around the world passed one million global downloads.

The series, entitled Why We Post, has been downloaded in 235 different countries and territories, which includes over 20,000 downloads in the Philippines and Brazil, over 10,000 in Nigeria and Indonesia and over 5,000 in Ethiopia and Hong Kong.

The series investigates the findings of nine anthropologists who each spent 15 months living in nine different communities across the world, including a municipality in Chile, a factory town in China, a Turkish town near to the Syrian-Turkish border, two linked villages in England and a group of villages near Chennai, India.

It was the first project to observe the shift in Facebook users from younger to older people in 2012. The study also demonstrated the importance of social media for everyday family life in south India and Brazil.

The most downloaded volume is How the World Changed Social Media, which offers a comparative analysis summarising the results of the research, including the impact of social media on politics, gender, education and commerce. This is followed by Xinyuan Wang’s Social Media in Industrial China, which tracks the use of social media by migrants living in a factory town in southeast China.

The books were published and made freely available to download by UCL Press, the UK's first fully open access university publisher. The success of the series demonstrates the vast global interest in anthropology when the results are made accessible and are directly relevant to the lives of readers.