The National Surveys of Sexual Attitudes and Lifestyles (Natsal)

The National Surveys of Sexual Attitudes and Lifestyles (Natsal) are the world’s largest, most detailed studies of sexual behaviour.

The National Surveys of Sexual Attitudes and Lifestyles (Natsal) are the world’s largest, most detailed studies of sexual behaviour. People are randomly selected, based on their postcodes, and invited to participate, so the surveys represent the general population in Britain.

By combining Natsals, we will create a resource that provides a comprehensive picture of the sexual health of the nation and show how this has changed over time and across generations. The findings will guide policy on services and interventions to improve sexual health in Britain. Examples of Natsal’s impact to date include:

Natsal has also played an important role in the public dialogue about sex, has advanced science, and built research capacity. Natsal was a well-received Impact Statement in the 2014 Research Excellence Framework and was selected as one of 14 case studies at the Wellcome Trust 75th anniversary celebrations.

Other research from IGH in the UK 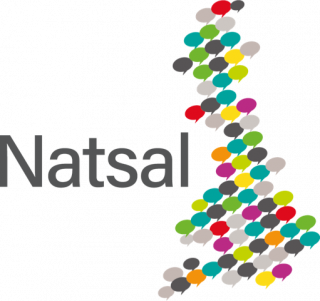 Funding: The Natsal Resource is supported by a grant from the Wellcome Trust (212931/Z/18/Z), with contributions from the Economic and Social Research Council and the National Institute of Health Research.