11: Patrick (William) Ophuls – Politics in the Age of Ecology

Patrick Ophuls explains why we must embrace a politics of ecology which respects planetary limits. 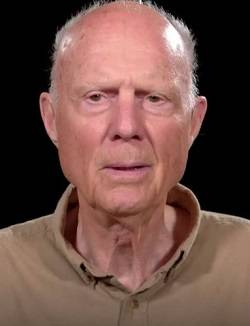 Dr Patrick Ophuls (who writes under the pen name William  Ophuls) is an American political scientist, ecologist, independent scholar and author. He is known for his pioneering role in the modern environmental movement. A prominent voice in the environmental movement since the 1970s, Patrick received his PhD in political science from Yale University in 1973.  His 1977 book Ecology and the Politics of Scarcity was awarded the Sprout Prize from the International Studies Association. Subsequent work has sought to bring to public attention some of the ecological, social, and political implications of modern industrial civilization.

In his 2011 book, Plato’s Revenge: Politics in the Age of Ecology, Patrick argues that political struggle must now urgently focus on making ecology the master science and Gaia the key metaphor of our age. In this conversation, we discuss why we need to stop thinking of ourselves as somehow above or outside the natural systems that support us. We also explore how humanity’s efforts to embrace the politics of ecology could well prove to be the defining story of this century if we are to avoid indulging the tragedy of homo (in)sapiens.

10: Richard Falk – Reflections of a Public Intellectual and Citizen Pilgrim 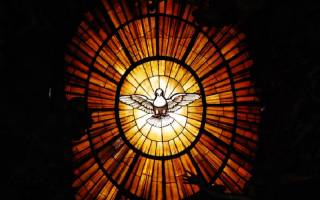 Richard Falk joins us to reflect on a career spanning 70 years as a “citizen pilgrim” combining academic work and political activism.