Humanity, the State, and the Age of Existential Threats 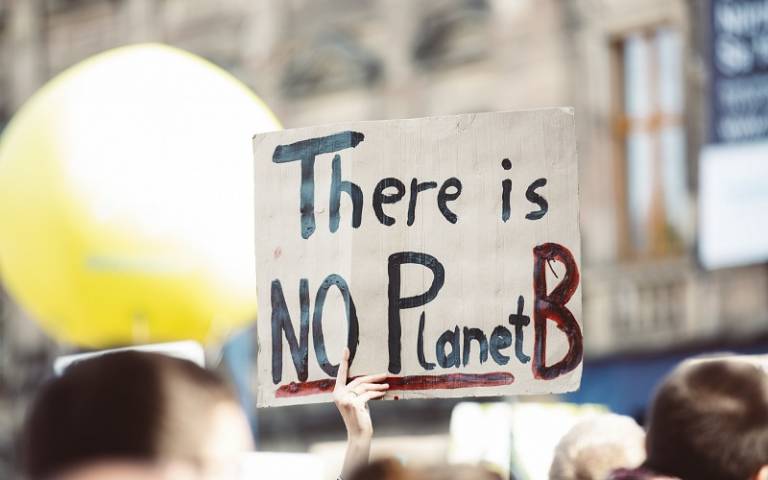 We are facing a growing spectrum of existential threats that have their origins in human agency. What are the implications for how we think about security and the state in international relations? Join us for this event with Nathan Sears on 1 February 2022.

Humanity in the twenty-first century faces dangers that have their origins in human agency and that threaten the destruction of modern global civilization and even human extinction. The spectrum of anthropogenic existential threats is broad and growing, including persistent threats to international peace and security (e.g., nuclear war or bioterrorism), looming dangers from the large-scale destruction of the natural environment (e.g., climate change, biodiversity loss, and pollution), and prospective risks from increasingly powerful emerging technologies (e.g., biotechnology, nanotechnology, and artificial intelligence). This talk explores some of the relationships and contradictions between the state, international system, and existential threats to humankind. It argues that humanity’s growing power and prospects for self-destruction constitute a revolutionary challenge to the nation-state as the basic “unit of protection” for human survival. Not only do states lack the national capabilities to neutralize the existential threats to humanity, but the normal ways in which states pursue national security as self-regarding units in a competitive international system — i.e. “self-help” and “power politics” — can exacerbate existential threats and ultimately lead us down the path to self-destruction. In an age of existential threats, the growing survival interdependence of nations-states means that security can only be meaningfully achieved by securing humanity against the growing spectrum of existential threats. This requires us to think differently about the ends, means, and ways of security in international relations: to move from the national security of states towards the existential security of humankind. 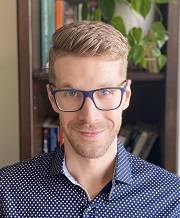 Nathan Alexander Sears (he/him) is a PhD Candidate in Political Science at The University of Toronto. His research explores the relationships between international relations and existential threats to humanity, especially how great power politics exacerbates the dangers from, inter alia, nuclear war, climate change, bioengineered pathogens, and artificial intelligence. His PhD dissertation asks why states fail to take extraordinary action to neutralize the existential threats to humanity (“macrosecuritization failure”)? His work has been published in journals like Global Policy (“Existential Security: Towards a Security Framework for the Survival of Humanity”), and the Journal of Global Security Studies (“International Politics in the Age of Existential Threats”).