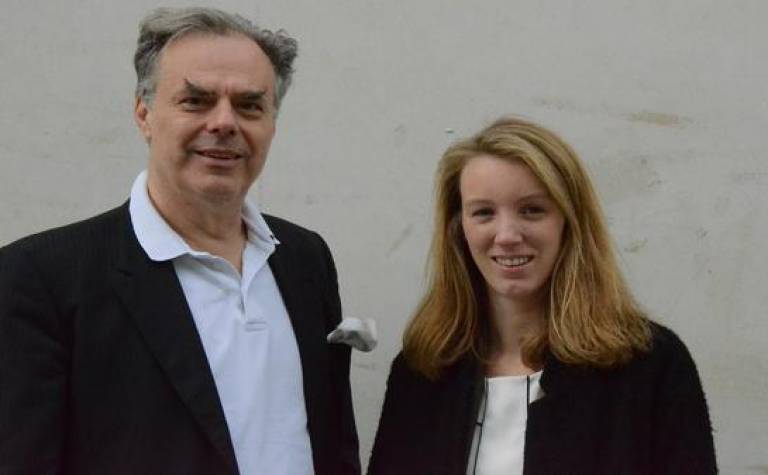 A new system of international criminal justice has been implemented in the last quarter of a century. This system comprise the more frequent recourse to universal jurisdiction by national judges, a battery of ad hoc tribunals and the investigations and trials carried out by the International Criminal Court. But which political aims have been really achieved? In light of the book Crime and Global Justice. The Dynamics of International Punishment, an attempt will be made to identify the current dead ends and, hopefully, a few fresh departures.

Daniele Archibugi is Research Director at the Italian National Research Council (CNR-IRPPS) and Professor of Innovation, Governance and Public Policy at the University of London, Birkbeck College. He has worked on international political theory and, in particular, on cosmopolitanism and globalization.

Alice Pease is a freelance researcher currently working on a modern slavery campaign at the House of Lords. She holds degrees from the Universities of Edinburgh and Bologna and has worked for various think tanks in Europe and Latin America.

The book 'Crime and Global Justice. The Dynamics of International Punishment' by Daniele Archibugi and Alice Pease can be found here: http://politybooks.com/bookdetail/?isbn=9781509512614. Copies of the book will be available to purchase on the evening.