The Human Planet: How we caused the Anthropocene 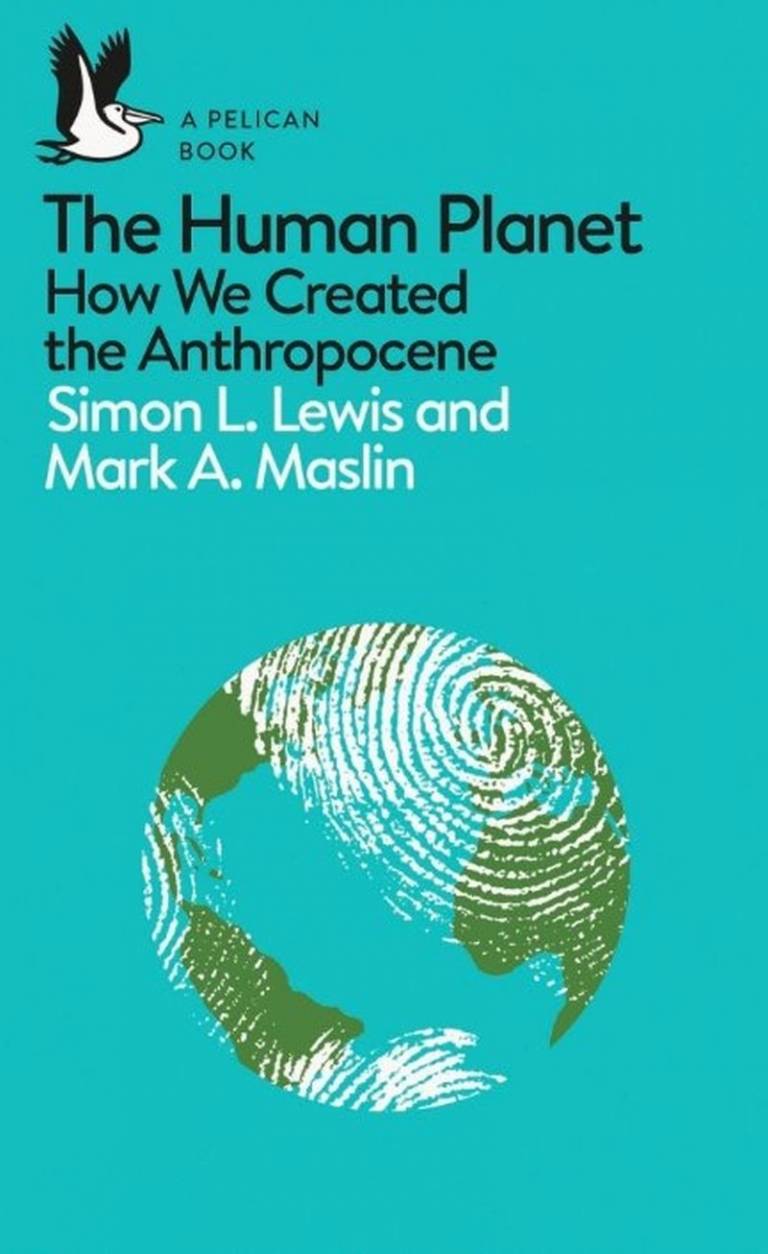 Join UCL Geography's Professor Mark Maslin for an exploration of the science, history and politics of the Anthropocene, one of the most important scientific ideas of our time.

There is general scientific agreement that human activity has been a geologically recent, yet profound, influence on the Earth System. Humans have in fact become a geological superpower on a par with plate tectonics or a meteorite impact. It has, therefore, been proposed that we should refer to the present, not as within the Holocene Epoch but instead as within the Anthropocene Epoch. To some the Anthropocene symbolises a future of superlative control of our environment. To others it is the height of hubris, the illusion of our mastery over nature. Whatever your view, just below the surface of this odd-sounding scientific word, the Anthropocene, is a heady mix of science, philosophy, religion and politics linked to our deepest fears and utopian visions. By tracing the development of human society through its five major stages (hunter-gatherer, agricultural, mercantile capitalism, industrial capitalism and consumer capitalism), the death of tens of millions of indigenous people and significant increase in the impact of humans on the Earth Mark Maslin shows what the new epoch means for the future of humanity, the planet and life itself.

Part of the UCL Festival of Culture, a packed, five-day programme of free talks, panel discussions, screenings, performances, and tours. Join us to discover, discuss and be inspired by the exceptional breadth and quality of the arts, humanities and social sciences at UCL.