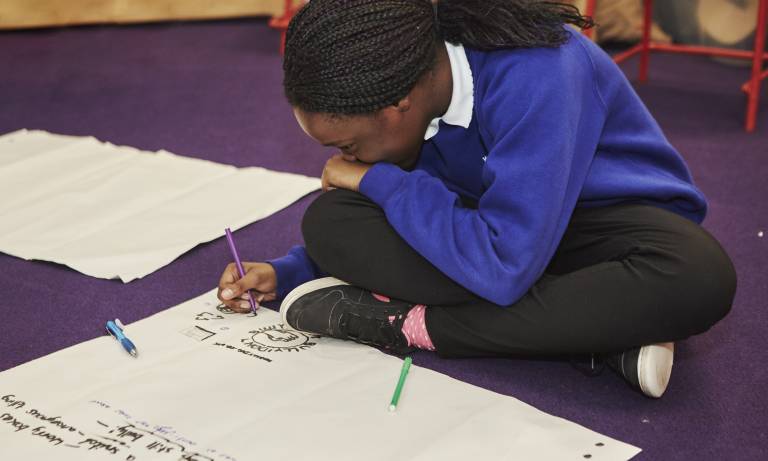 These are the first findings from a pioneering survey of over 30,000 young people (aged 11 to 14) collected as part the National Lottery funded HeadStart programme by the Anna Freud National Centre for Children and Families and UCL’s Evidence Based Practice Unit.

The findings from the survey, released today at a young people's mental health conference, reveal that:

The survey – one of the largest of children and young people’s wellbeing ever carried out in England – concludes that there is a consistent association between deprivation and mental health problems.

HeadStart is a five-year, £56 million National Lottery funded programme set-up by the Big Lottery Fund, the largest funder of community activity in the UK.

Six HeadStart partnerships are working in Blackpool, Cornwall, Hull, Kent, Newham and Wolverhampton to improve the mental health and wellbeing of young people (aged 10–16) by exploring and testing ways to build their resilience from an early age.

In total 30,843 young people in years 7 (11–12) and 9 (13–14) in 114 participating Headstart Schools completed the Wellbeing Measurement Framework, an online questionnaire developed by the Anna Freud National Centre for Children and Families and UCL with the six HeadStart partnerships and the Big Lottery Fund.

The Year 7s will repeat the survey annually until they are in Year 11 and data will be collected from young people in Year 9 every year. This is one of the largest surveys of children and young people’s mental wellbeing in England. 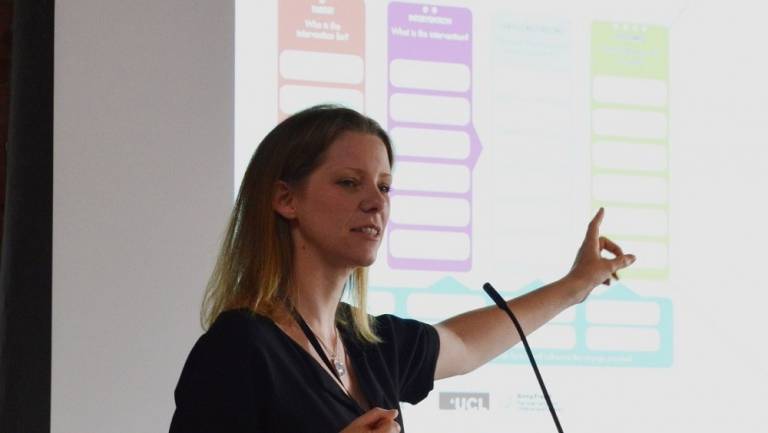 The research is being led by Dr Jess Deighton, Deputy Director of the Evidence Based Practice Unit at the Anna Freud National Centre for Children and Families and UCL, and Associate Professor in Child Mental Health and Wellbeing at UCL.

She said: “There is so much rich data in this survey which can help us understand and respond to the mental health needs of children and young people. What is particularly exciting about this research is that we have the opportunity to follow up with these young people for a long period of time to see how their mental health and wellbeing changes throughout this programme.”

Emma Ackerman, Head of Funding for HeadStart at the Big Lottery Fund said: “HeadStart aims to improve our understanding of how communities can work together with young people to give them the tools they need to lead fulfilling lives. The programme was developed with young people, and they continue to be at the centre of the six partnerships. Using their insight and experience, they are taking the lead in shaping support locally which benefits them and their peers.

“Existing evidence shows that by 14 a significant number of young people report depressive symptoms, and the results released today show just how important it is to take action early. Over the coming years we look forward to seeing the difference HeadStart has the potential to make.”