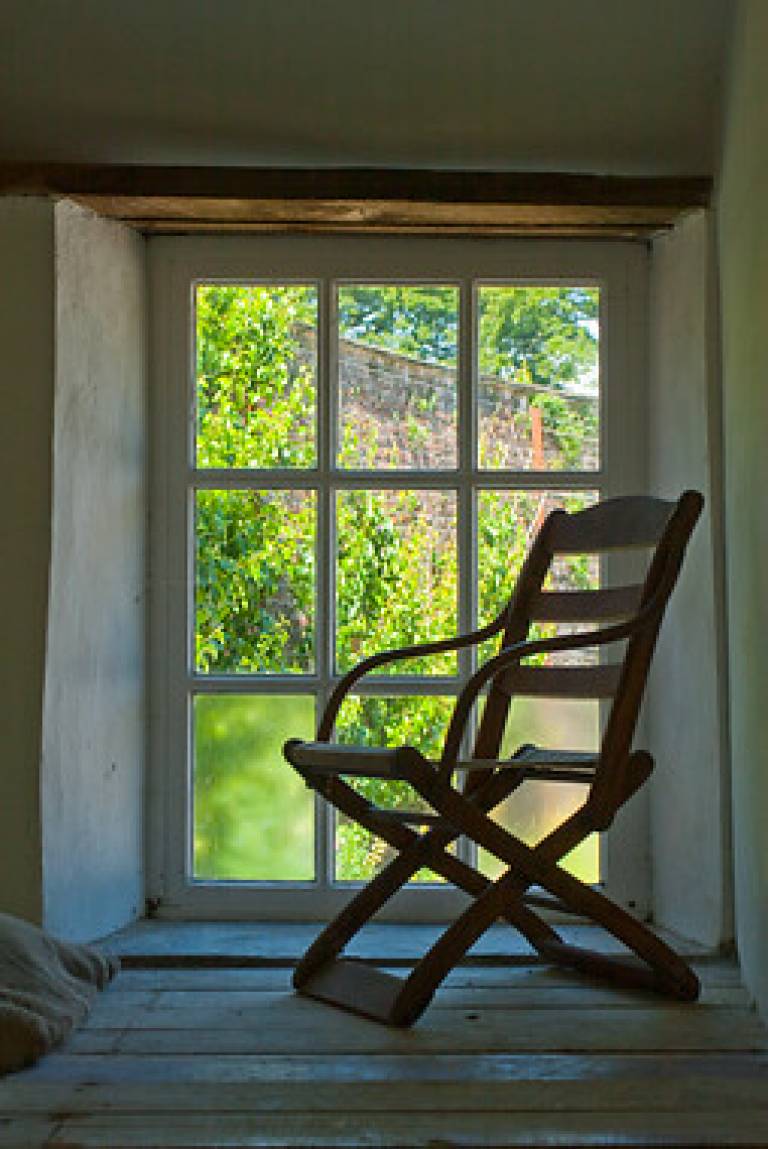 Abstract
This talk will present the third in a series of exercises in which I focus on my own move from London to Melbourne. In the first (Radstone 2019), I interrogated some feelings evoked in me by aspects of my adopted home city of Melbourne, in relation to—amongst other things—settler colonialism. In the second (Radstone 2021), I wrote about a clock—inherited from my father—which travelled with me from London to Melbourne. Both these short essays constitute published outcomes of attempts to do a particular kind of  ‘memory work’ related to but different from the method practiced by Annette Kuhn (Kuhn 1995; Haug 2008). Taking inspiration from Annette Kuhn’s adaptation of Frigga Haug’s methodology, my own method shifts memory work’s ground by drawing from Jean Laplanche’s psychoanalytic insights into the transmission of enigmatic messages across generations (Fletcher and Stanton 1992). For Laplanche, the messages transmitted to and received by children require and yet resist translation, setting in train a never-ending process of translation that flows through every life. But what part, if any, do objects play in the transmission of Laplanchian messages? And what happens to the transmission and translation of messages, when objects and their owners migrate? In this talk, I hope to explore those questions further, by focusing on another object or two that emerged from my removal boxes in Melbourne.
References
Fletcher, John, and Martin Stanton (1992) eds. Translated by Martin Stanton, Jean Laplanche: Seduction, Translation and the Drives. London: Psychoanalytic Forum, Institute of Contemporary Arts.
Haug, Frigga (2008) ‘Memory Work’, Australian Feminist Studies, Volume 23, 2008 - Issue 58
Kuhn, Annette (1995) Family Secrets: Acts of Memory and Imagination. London: Verso.
Radstone, Susannah  (2019) ‘Hard Landings: Memory, place and migration’, in Kate Darian-Smith and Paula Hamilton (eds) Remembering Migration: Oral histories and heritage in Australia, Palgrave Macmillan Memory Studies series, 2019, 237-254.
Radstone (2021) ‘The lost clock: Remembering and translating enigmatic messages from migrant objects’, in Susannah Radstone and Rita Wilson (eds) Translating Worlds: Memory and Migration, Routledge, 13-26.

About the Speaker
Susannah Radstone is currently Honorary Principal Fellow in the School of Culture and Communication at the University of Melbourne. She is an interdisciplinary Humanities researcher specialising in cultural theory and cultural memory. Her publications span memory and trauma studies, film and TV, literature and other cultural forms and practices. Publications include ed. Memory and Methodology (2000); co-ed. Regimes of Memory (2003); co-ed. Contested Pasts (2003); co-ed. Culture and the Unconscious (2007); co-ed. Public Emotions (2007); The Sexual Politics of Time (2007); co-ed. Memory: Histories, Theories Debates (2010); co-ed. Translating Worlds: Migration, Memory and Culture. Prof Radstone is currently partnering with the Melbourne Film Festival to explore memories of film festival going, co-editing the Palgrave Handbook of Memory and Literature and continuing to research and publish on cultural memory.