News translation, memory and ideology: the case of Russia during the Crimean crisis

Abstract
In March 2014, after months of pro-European but also pro-Russian manifestations throughout the Ukraine, Crimeans voted to join the Russian Federation in a contested referendum. In my talk, I will discuss the role of news translation in the so-called ‘information war’ about the conflict. The focus lies on InoSMI, an online portal that monitors and translates foreign press. During the height of the Crimean crisis, the website used various reframing strategies – gatekeeping, textual shifts and manipulation of visual material – to promote a specific reading of Russian history that contributed to Russian nation-building and legitimized an aggressive foreign policy in the near abroad. Particular aspects of the Great Patriotic War (World War II) narrative were highlighted to discredit oppositional forces in the Ukraine as ‘fascist’, and the website clearly capitalized on the place Crimea holds in collective memory to present the peninsula’s annexation as a ‘homecoming’. On a more general level, the InoSMI case shatters the illusion of translating as bridge-building and demonstrates that we need to fully recognize the role of news translation as ideological memory-work. 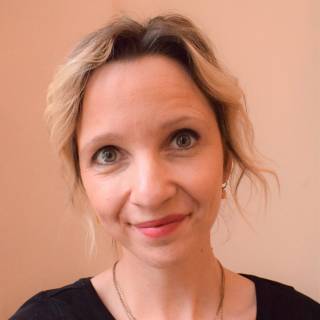 Anneleen Spiessens is an Assistant Professor at Ghent University’s Department of Translation, Interpreting and Communication. Her research focuses on ethical, political and mnemonic aspects of translation. She is the author of Quand le bourreau prend la parole: génocide et littérature (Droz, 2016) and the co-editor of the Handbook of Translation and Memory (with Sharon Deane-Cox, Routledge, forthcoming).