You can find here below the full programme of our EISPS Global Politics Lecture Series: 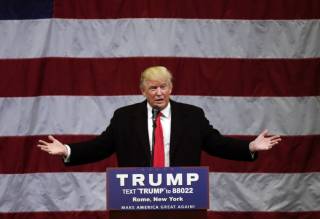 Link to the event: Event 1

On November 3rd, Donald Trump will face off against Joe Biden in what is almost certain to be the most consequential election in modern American history. For the entire summer, Biden has had a steady and healthy lead in the national polling. But can we trust the polls? What about the electoral college – which states are likely to matter most? Will the pandemic affect turnout? What about the fight over the Supreme Court? And what’s behind Trump’s constant claims that the election is going to be rigged? In this talk, UCL Associate Professor of Global Politics Brian Klaas, who previously co-managed a successful campaign for Governor of Minnesota, will explain what to expect as America lurches toward Election Day.

Dr. Brian Klaas is an associate professor of global politics at University College London. He has authored three books, The Despot’s Accomplice, The Despot’s Apprentice, and How to Rig an Election. He is a weekly columnist for the Washington Post and hosts the award-winning Power Corrupts podcast. Klaas is a regular commentator on BBC Radio 4, CNN, MSNBC, BBC News, Bloomberg, CNBC, and Sky News. Klaas received his BA from Carleton College and his MPhil and DPhil from the University of Oxford. 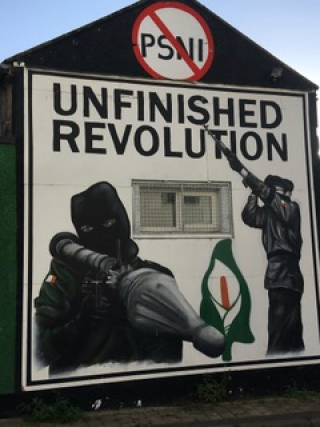 Link to the event: Event 2

Focusing on political violence, Professor Bakke’s research explores post-war state-building and wartime governance, states’ responses to opposition movements within their borders, the dynamics of violence in self-determination struggles, and geopolitical attitudes (see her website). She draws on multiple methods in her work—large-n cross-case analyses, public opinion surveys, and fieldwork-based case studies—and collaborates with colleagues from different disciplines. She has conducted fieldwork in Northern Ireland, India, Guatemala, Canada, and several post-Soviet states and de facto states. She is the author of Decentralization and Intrastate Struggles: Chechnya, Punjab, and Québec, which was published with Cambridge University Press in 2015 and received the Conflict Research Society’s Book of the Year Award in 2016. Her work has also been published in journals such as International Security, International Studies Quarterly, Journal of Conflict Resolution, Journal of Peace Research, Perspectives on Politics, Political Geography, and World Politics. Her research has been funded by the National Science Foundation, the Economic and Social Research Council, and the Norwegian Research Council.

Kit Rickard's doctoral study focuses on how external states affect civil wars, with a specific focus on how diverging forms of external support shape conflict dynamics. More broadly, he is interested in war history, civil wars, counterinsurgency, EU foreign policy, conflict resolution and international development. He holds an MSc in Security Studies from UCL and a BA in European Studies from Trinity College Dublin, and spent a year abroad studying at the University of Freiburg, Germany. He has worked in non-governmental organisations and media platforms in Berlin and Brussels. Before starting his PhD, Kit worked in the Research Executive Agency (REA) of the European Commission, where he was involved with H2020 project management, H2020 evaluations and the European security industry. 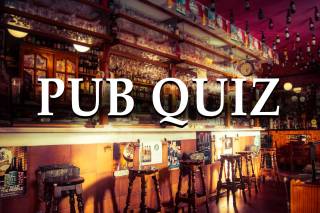 Link to the event: Event 3

Join us for the (somewhat) traditional EISPS pub quiz, where we will tackle Trump trivia, ponder pandemic points, and top it all off with a lightning music round. Friday 2 October, 5-7pm on a laptop near you.

Dr Igor Rogelja is a Lecturer in Global Politics, working mostly on international infrastructure and Chinese politics. He was previously based at the Lau China Institute at King’s College London and completed his doctoral studies at SOAS, University of London. He is interested in the politics of space and is involved in several research projects examining the effects of Chinese infrastructural investments in the so-called ‘Belt and Road Initiative’. Apart from empirical work, Igor is working on bringing insights from the anthropology of infrastructure into global politics to better conceptualize how large infrastructural projects interact with political and physical space. He has published on the role of materials such as coal or concrete in shaping international politics, particularly within a multi-scalar perspective that rethinks statist explanations in favour of more nuanced work.