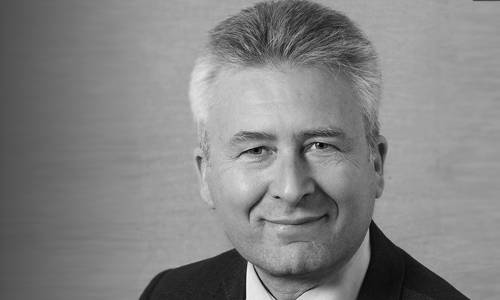 Piet's research covers many areas of EU law and of international economic law. He is particularly interested in the relationships between different legal systems, national, European, and international. His research examines the legal effect of WTO law in EU law, the application of EU human-rights standards in national law, and means to connecting and integrating legal systems so as to combat legal fragmentation. Piet is a leading authority in EU law and international economic law.

He is the author of EU External  Relations Law and co-editor of the Yearbook of European Law, and of the Oxford EU Law Library (all Oxford University Press). He has also published papers on EU constitutional law, human rights law, internal market law, judicial protection, state aid law, and  on various questions of WTO law. He is currently launching a new open-access journal - Europe and the World - A Law Review - together with Prof Christina Eckes (Amsterdam) and Dr Anne Thies (Reading) to be published by UCL Press.