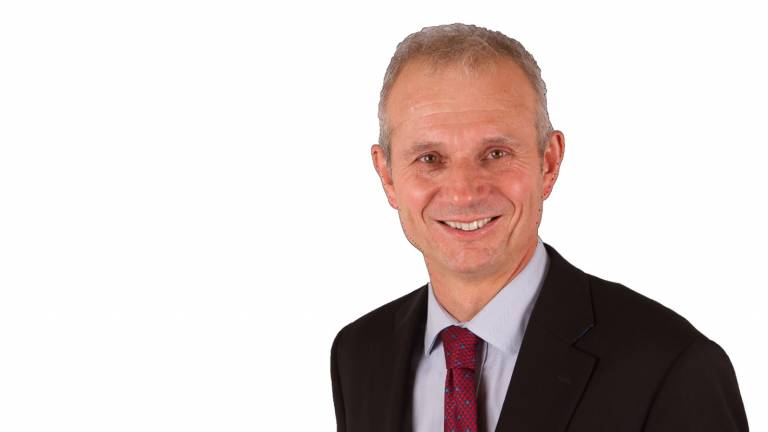 David Lidington served in the House of Commons for nearly 28 years, including more than nine years as a Minister in the governments led by David Cameron and Theresa May.

In government he was successively Minister for Europe at the Foreign Office, Leader of the House of Commons, Justice Secretary, and Minister for the Cabinet Office, in which role he was also deputy to Prime Minister May, including taking her place at Prime Minister’s Questions when she was absent. He was a member of the UK’s National Security Council and has represented the UK at the EU, NATO, the UN Security Council and other international gatherings.

David is now Chair of the Royal United Services Institute (RUSI), the UK’s leading security and defence policy. He is also the UK Chair of the Koenigswinter Conference (UK/Germany) and the Aurora Forum (UK/Nordics and Baltics).