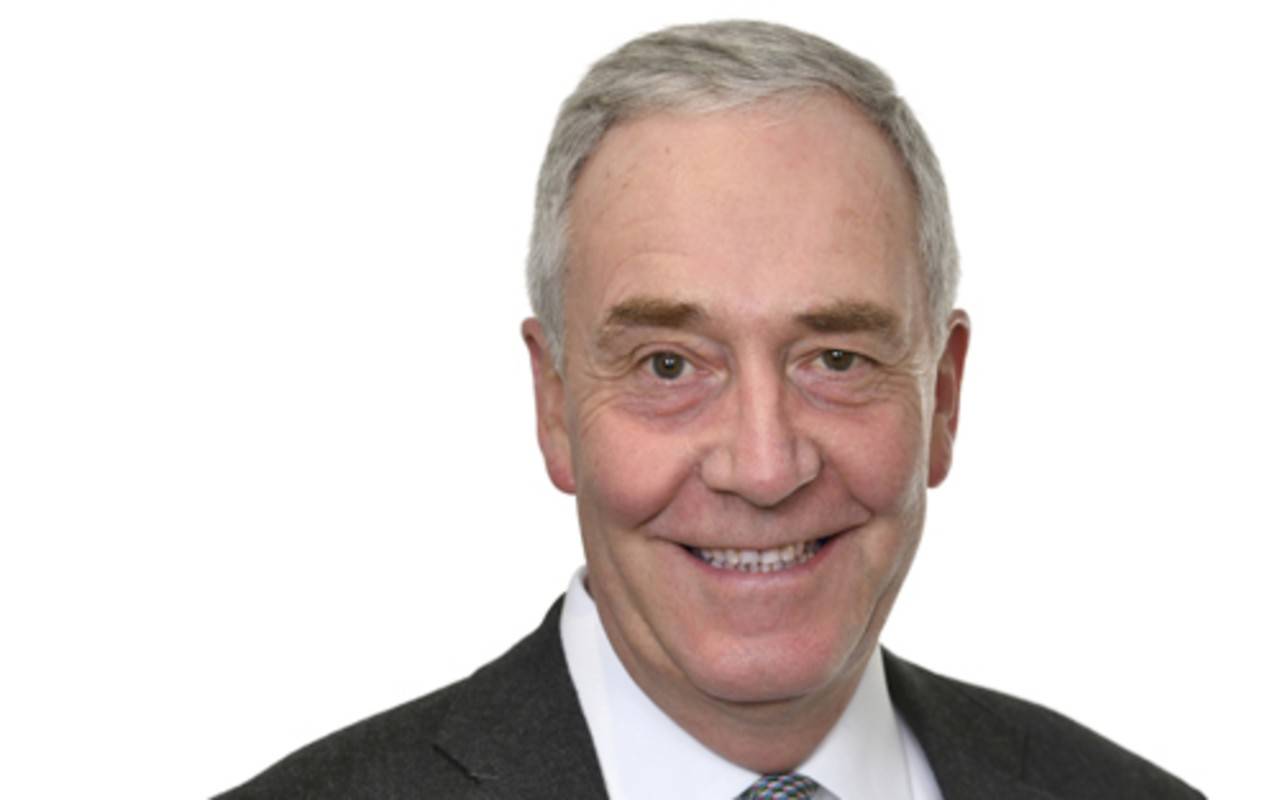 Chair of the European Institute Advisory Board

Lord Anderson of Ipswich KBE KC (David Anderson) is a practising barrister at Brick Court Chambers (QC 1999) with some 200 appearances in the EU courts and European Court of Human Rights.  He has written and lectured extensively on legal and national security topics, and has wide-ranging interests in European law, culture and history. He has previously served as a Council of Europe human rights monitor and has been associated with the British Association for Central and Eastern Europe, the Slynn Foundation and SSEES. He currently chairs the international conflict resolution charity Inter-Mediate, and sits in Guernsey and Jersey as a Justice of Appeal. He is also a Visiting professor at King's College London.

Between 2011 and 2017 David served as the UK’s security-cleared Independent Reviewer of Terrorism Legislation. He was knighted in 2018 for services to national security and civil liberties, and appointed in the same year by the independent House of Lords Appointments Commission as a working cross-bench peer.