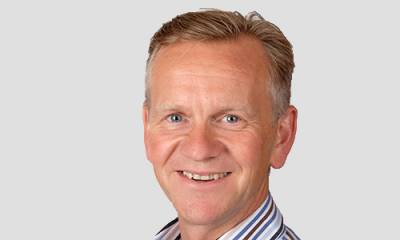 Martin joined CISL from the European Climate Foundation in 2018, where he was working as Europe Group Co-ordinator. He has also led their Industry and Innovation programme and has a long track record of working on industry, environment and sustainability issues prior to taking up that role in 2015. Until 2020, he was also an expert advisor to the European Commission’s Horizon 2020 on climate and resource issues and a representative on the Economic and Social Committee’s Commission on Industrial Change. In addition to being a member of UCL’s European Institute Advisory Board, he is also on the advisory board to the Sustainable Biomass Programme.

He became a Senior Associate for CISL in 2011 and prior to that developed his public affairs consultancy activities largely in this area. He led advocacy campaigns for a range of blue-chip multinational clients, trade associations and coalitions as he established his career in Brussels through international PR agencies such as Weber Shandwick Worldwide and Edelman PR Worldwide, as well as co-founding Brussels’ first ‘think-do tank’, The Centre.

A European of dual Belgian-British nationality, his interest in the EU began as a student. He gained a first class degree in European Studies (French and Italian, Joint Honours) from the University of Bath, and went on to be awarded a Doctorate from the same institution for a thesis on interest representation in the EU on environmental issues. This focused on the activities around the packaging and packaging waste Directive, the most lobbied piece of legislation in the EU’s history, at the time. As convinced ‘pro-European’, he continues to support the UK’s active involvement in the EU.