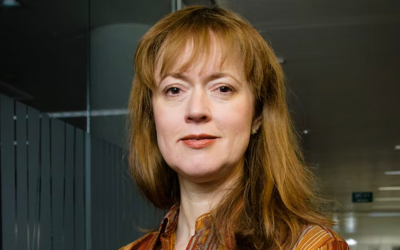 Heather Grabbe is Director of the Open Society European Policy Institute. From 2004 to 2009 she was Senior Advisor to then European Commissioner for Enlargement Olli Rehn, responsible in his cabinet for the Balkans and Turkey. Before joining the commission, she was Deputy Director of the Centre for European Reform, the London-based think tank, where she published widely on EU enlargement and other European issues. Her writing has appeared in the Financial Times, New York Times, Wall Street Journal, and The Guardian, among others.

Heather has a PhD from Birmingham University and a BA and MA from Oxford University. Her academic career includes teaching at the London School of Economics, and research at Oxford and Birmingham universities, the Royal Institute for International Affairs (Chatham House, London), and the European University Institute (Florence). She speaks French, Italian, and German.