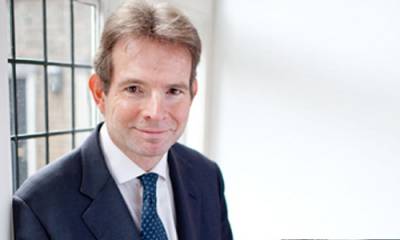 Charles Grant is Director of the Centre for European Reform, which he helped found in 1996. He is the author of numerous CER publications, including Russia, China and global governance (2012) and How to build a modern European Union (2013). He works on, among other subjects, EU foreign and defence policy, Russia, China, the euro and Britain's relationship with the EU. He holds a degree in Modern History from Cambridge University and a diploma in French Politics from Grenoble University.

Charles was a director and trustee of the British Council from 2002 to 2008. He is a member of the international advisory boards of the Moscow School of Civic Education, the Turkish think-tank EDAM and the French think-tank Terra Nova. He is a member of the council of the Ditchley Foundation, and chairman of the foundation's programme committee. In 2004 he became a chevalier of France's Ordre Nationale du Mérite, and in 2013 a Companion of St Michael and St George (CMG) "for services to European and wider international policy-making". In 2015 he was awarded the Bene Merito medal by the Polish government and in December 2015 he was presented with the Star of Italy medal by the Italian government.