A collection of our arts and humanities-focused blogs, videos, podcasts, and more.

In a year of crisis, political strife, and a thorough reimagining of work and play, our wish this holiday season is for time and space to get in touch with our own humanity. For us, the humanities offer great ways to do this. This new space on our website features our favourite arts and humanities-focused outputs, from podcasts to blog posts. Read on for a selection of thought-provoking and innovative pieces to enjoy over the break and beyond. 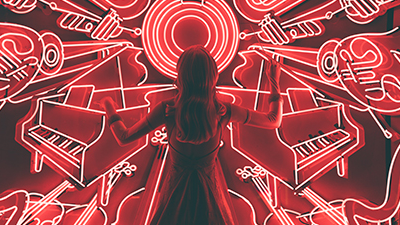 At the heart of this 15min film is song cycle On the Palmy Beach, written by British composer and first female Master of the Queen's Music, Judith Weir. The piece premiered in October 2019, commissioned by Kings Place for Ruby Hughes (soprano), Natalie Clein (cello) and Julius Drake (piano). In the film we explore how music can engage with poetry, and how we encounter it either as musicians or listeners. 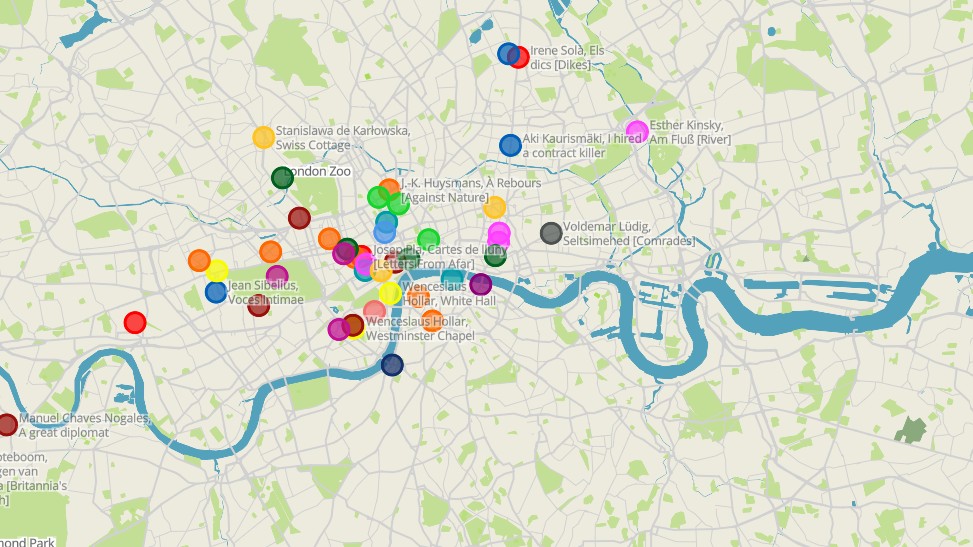 Welcome to London: A city whose cultural depth and diversity has grasped the attention of authors and artists for centuries. This interactive map acts as a guide to London through the eyes of Europe's literary, musical, artistic and scientific minds. Each map marker signifies a London location as described in a book, poem, song, or film in a variety of languages. This live map is part of the Faculty of Arts and Humanities' 'Inspiring Minds' project. 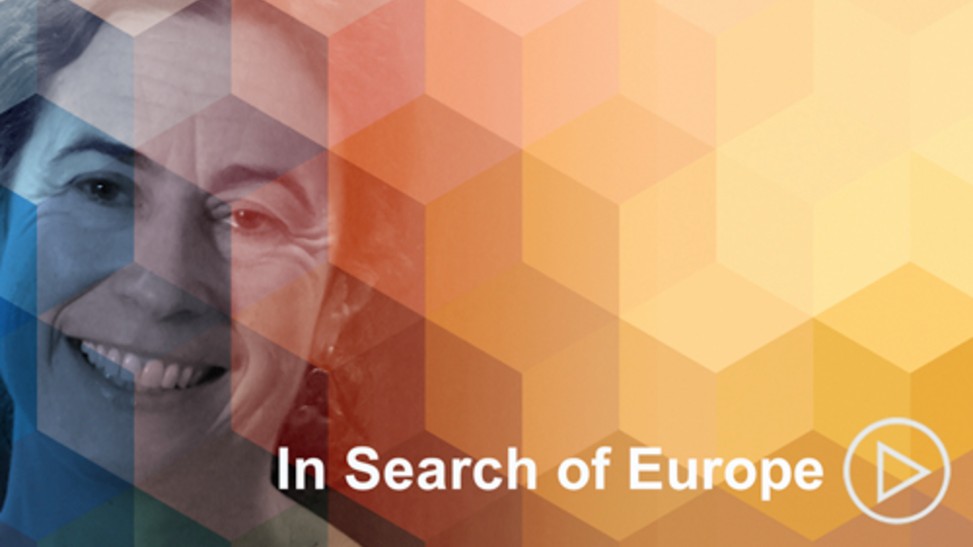 Seb Coxon explains what got him interested in researching how beards are portrayed in medieval German literary texts, and how we make make sense of this.

Helen Chatterjee, Professor of Biology at UCL and Programme Director for UCL’s new Masters in Creative Health, discusses the urgency for using interdisciplinary and creative approaches to tackle the social determinants of health.

Mapping the Histories of London’s Travellers

Philippe Marlière, Professor of French and European Politics at UCL, investigates “Islamo-Leftism” in France to see what it means for academic freedom and free speech in French universities.

In Search of the Vinteuil Sonata

Jennifer Rushworth, Lecturer in French Studies at the UCL School of European Languages, Culture and Society (SELCS), reflects on the search for the Vinteuil Sonata, a creation of French novelist Marcel Proust.

Documenting Post-Socialist Domesticities in the time of the Pandemic

Dr Iulia Statica, Marie Curie Research Fellow at Bartlett School of Architecture, UCL, spent the summer shooting a documentary, ‘My Socialist Home’ and doing fieldwork with women in Bucharest – she explored their everyday experiences of post-socialist housing and how COVID-19 has impacted their way of life in these homes.

The Modernist Bestiary: a new life for an old form of expression

Timothy Mathews, Emeritus Professor of French and Comparative Criticism, UCL, offers insight into his latest publication ‘The Modernist Bestiary’, a collection which engages with animals, art, and aesthetic, exploring “productive dialogue between thought and art.”

Dr Kathryn Murphy, Associate Professor of English and Fellow at Oriel College, Oxford University, on representations of Noli Me Tangere, touching, distance and the fine art of keeping apart.

In addition to marking a politically decisive moment in British history, the campaigns in advance of the referendum on the UK’s membership in the EU were exciting objects of study for Classicists in terms of the political use of oratory, writes Gesine Manuwald, Professor of Latin at UCL.

A series of half-hour conversations, which explore - informally and informatively - humanities research across the disciplines:

We welcome contributions to all of these outputs from UCL academics. Please get in touch by emailing EI Director Uta Staiger.