This programme strand examined discourses of national and parliamentary sovereignty in Britain and beyond.

It focused on uses of internal as well as external conceptions of sovereignty, and the complex relationships between the two. Our aim was to place the UK debate in a wider context, by investigating sovereignty debates elsewhere in Europe.

These were our activities under this strand:

The ongoing crisis in Catalonia is the product of a very particular legal, political and indeed party-political context. The latest vote on independence called by Catalan authorities on 1 October 2017 - declared illegal by Spain's constitutional court and leading both to a unilateral declaration of independence and a subsequent suspension of regional autonomy - has brought it to international attention. Yet the complex nature of the case, which is crucial to any discussion of its political future and to understanding the lessons it offers to similar causes in Europe, is often downplayed. 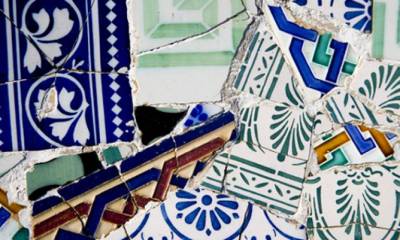 This conference paid due attention to Catalonia, while simultaneously drawing out the repercussions it has for Europe at large. Beyond its particularity, the crisis raises thorny questions about how regional autonomy can be accommodated within multilevel states, and thus about the very principles of sovereignty and nationhood. It also challenged received opinion when it comes to negotiating constitutional reform; the role of courts and parliaments in political disputes; legitimacy and accountability in decentralised representative democracies; and, indeed, referendums as a vehicle for political decision-making. Last but not least, such a contextual perspective allowed us to discuss the implications such disputes have for the European Union itself - after all, a multi-level governance mechanism par excellence.

The conference brought together lawyers, political scientists and economists to discuss different interpretations of the causes and consequences of the Catalan crisis; place it in comparative perspective to independence initiatives in other EU member states; and consider the impact of these for the EU and its institutions.

This site features research and expertise on Brexit from across UCL. It collates publications, blog posts, video interviews, media commentary, and policy engagement.

Following the referendum, we expanded significantly all our Brexit related activities under the Sovereignty strand. In particular, we re-created our pre-existing and already very successful “Britain and Europe Blog” into the “UCL Brexit Blog”, redirecting the domain to www.ucl-brexit.blog. This is our very own UCL European Institute Brexit blog. We commission and publish thought pieces and analysis exploring Brexit and Britain's relationship with the EU. 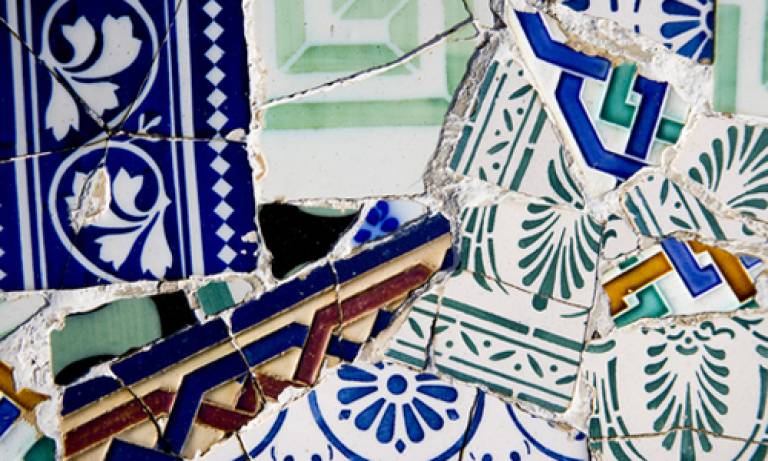 Our flagship conference on The Catalan Crisis in Context.

Visit UCL's portal for research, analysis and expertise on all things Brexit.

The European Institute's blog on Brexit and Britain's relationship with the EU.