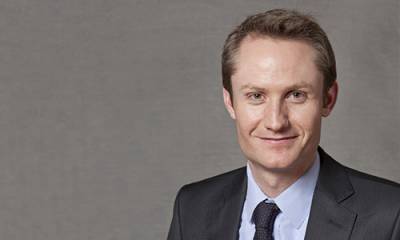 Professor of Constitutional and European Law
Faculty of Laws

Ronan McCrea lectures in the Faculty of Laws at UCL. Since 2010 he has been a Visiting Professor at the Central European University in Budapest. He is a former référendaire (judicial clerk) in the Chambers of Advocate General Maduro at the Court of Justice of the European Union and a former Jean Monnet Fellow at the European University Institute in Florence. His work focuses on constitutional law and the relationship between law and religion in liberal democracies. He is the author of Religion and the Public Order of the European Union (OUP) and Religion et l'ordre juridique de l'Union européenne (Bruylant, trans. E. Blake-James). He holds a Ph.D. from the LSE and is a member of the Bar of England and Wales and the Bar of Ireland.

His recent work focuses on the limits of the role of rights in constitutional law, the tension between individualistic conceptions of religious freedom and the collective orientation of the law on indirect discrimination and the question of restriction on religious expression in the workplace. He has also focused on the question of the principle of "ever closer union" and the sustainability of the legal structures underpinning both the Eurozone and EU lawmaking more generally. He writes regularly on issues of European integration and constitutional law for The Irish Times newspaper and is currently writing a book investigating why the return of religion to public life is proving so difficult for European liberal democracies.