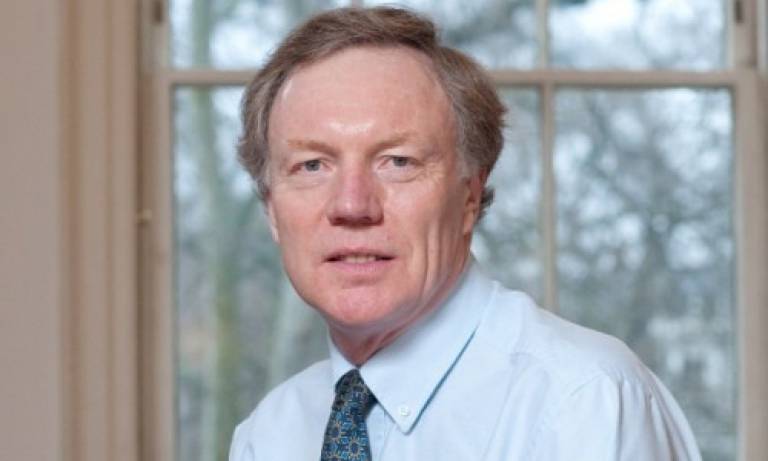 During the tenure of his ESRC Professorial Fellowship, his current research is focused on questions of social contract theory, deliberative democracy and public policy. The aim of this research is to show how social contract theories of economic justice share a common conceptual basis with deliberative accounts of democracy, with clear implications for the design and evaluation of public policy.

He has always thought that academic thinking about key political and policy concepts should go together with involvement in current policy deliberation, and over the years he has been associated with a number of organisations that are devoted to independent analysis of policy issues. He currently chairs the Nuffield Council on Bioethics (http://www.nuffieldbioethics.org/), a position he has held since January 2008. His association with the Council goes back to December 1994 when he chaired the Working Party on Animal-to-Human Transplants, the report of which was published in March 1996. He joined the Council as a member in 1998 and served two terms until 2004, sitting as a member on their Working Party on The Use of Genetically Modified Crops in Developing Countries and Pharmacogenetics.

He is also one of the Vice-Presidents of the British Academy (http://www.britac.ac.uk/) and has special responsibility for public policy matters. In addition, he has chaired seminars for the Public Health Service and the Charity Commission. He chaired the King's Fund Grants Committee and sat on the Management Committee between 1997 and 2001 and he also currently chairs the Advisory Board of the ESRC Genomics Forum (http://www.genomicsnetwork.ac.uk/forum/) at the University of Edinburgh. He was a member of the Politics and International Studies Panel for the Research Assessment Exercise in 1992 and 1996 and chaired the Panel in 2001.