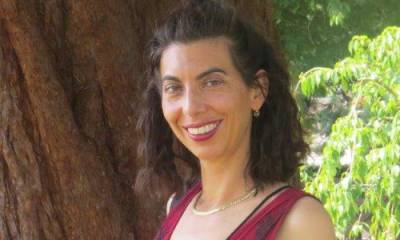 Reader in Comparative Law and Law & Religion
Faculty of Laws

Myriam Hunter-Henin is a Reader in Comparative Law and Law & Religion at UCL Laws. She was formerly a researcher at Paris I (Panthéon-Sorbonne).

Her research addresses the interaction and tensions between law and religion in a comparative perspective and issues of religious discrimination, with a focus on education, employment law and freedom of speech.

It also examines the interactions between human rights, constitutional law and normative conceptions of democracy, populism and liberalism (see forthcoming book with Hart on Religious Freedom and Democracy).

She has written extensively on the principle of laïcité and constitutional identity. Her article for ICLQ “Why the French Don’t Like the Burqa: Laïcité, National Identity and Religious Freedom”, International Comparative and Law Quarterly, vol 61, August 2012 pp 1–27 was selected as the basis for the International Comparative and Law Quarterly annual 2013 lecture.
Her work on education explores, in a multidisciplinary and comparative perspective, the conceptual and empirical issue of how to address the tensions created by conflicting rights to religious freedom, rights to education and rights to an “open future” (Law, Religious Freedom and Education in Europe (ed.), Ashgate, “Cultural Diversity and the Law” Series, 2012).
She received invitations to over 30 papers in the last seven years on Law and Religion issues as well as awards of Grand Challenge and other funds to organise conferences on “Religion and Education” (2010), “Negotiating with Religion” (2012) and (2013) and “Fundamental British Values” (2017).