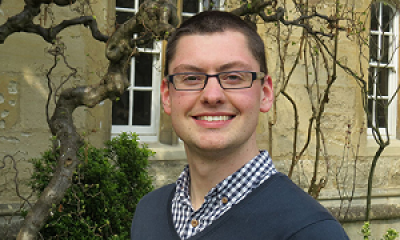 Benjamin's research lies at the nexus of International Relations, Comparative Politics and Foreign Policy Analysis. It examines how diverse ideological traditions imagine 'the international' and how these different worldviews are channelled through domestic political institutions. He focuses in particular on the politics of West European security after 1945. He is currently researching the effects of national party systems and domestic institutions on the development of liberal international order, the relationship between political ideology and mainstream International Relations theory and the applicability of the 'horseshoe model' of partisanship in foreign policy issues.