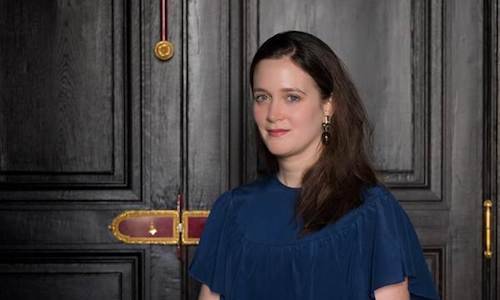 Anissia Morel entered the French civil service when she was admitted to ENA in 2008. She joined the Conseil d’Etat in 2010 and sat on the bench of the 5th Chamber for five years, where she built an extensive experience of judicial review. In parallel, she was regularly consulted as a legal adviser to various Departments, including the Ministry for Foreign Affairs. In 2012, she coordinated the White Book on Defence and Security. She returned in 2013 to the Conseil d’Etat to participate in its advisory activity, examining draft bills and issuing the Conseil’s Opinions. In 2015, Anissia started a secondment for the Foreign Office as Senior Policy Planner covering strategic affairs, Russia and Eastern Europe. She took up the post of Legal and Political Adviser at the French Embassy to the UK in 2018.