Professor Axel Körner is founding Director of the UCL Centre for Transnational History and an EI Fellow. 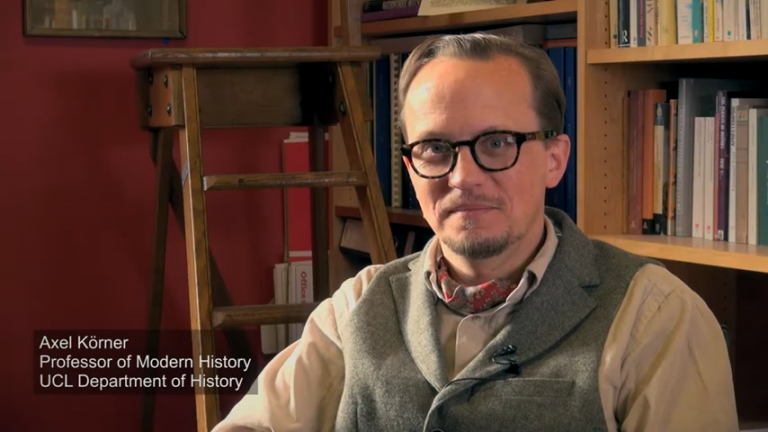 Professor Axel Körner, Professor of Modern History, founding Director of the UCL Centre for Transnational History and European Institute Fellow, has been awared a European Research Council (ERC) Advanced Grant worth approximately €2.5 million in recognition of his frontier research on European opera, history and political nationalism.

“We'll be investigating the politics of opera in the Habsburg Empire between the Congress of Vienna and the outbreak of World War One, looking for exchanges between the Empire’s different lands and nationalities," he told UCL News. "The project will challenge traditional narratives that have tended to highlight the role of opera as a tool of political nationalism."

Professor Körner's research was featured in our In Search of Europe video series in February 2018. Watch below: