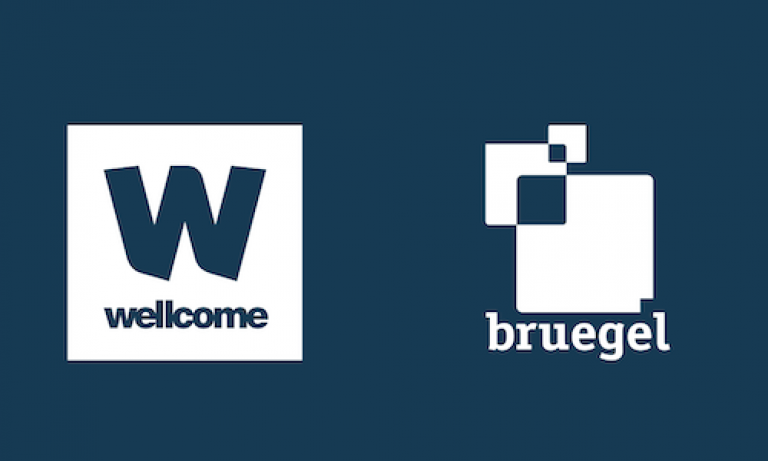 A new post-Brexit relationship on research and innovation will need to be negotiated in 2020. The Wellcome Trust and Bruegel organised a major simulation of the UK-EU negotiations in this domain. Dr Uta Staiger, European Institute Executive Director, participated in the simulation (on the UK negotiation team), alongside a team composed of experts from academia, politics and policy, led by Dr Beth Thompson, Head of UK and EU Policy at the Wellcome Trust.

The simulation demonstrated that it is possible to reach agreement among experts on the terms of an EU-UK research and innovation deal. However, the project also revealed that some elements of an agreement may be harder to negotiate than expected. A shared purpose and belief in the importance of research and innovation is not enough to see a deal come to fruition. It is also necessary to overcome a number of political and technical challenges, which are spelled out in the report.

There was also a launch event, simulatenously in London (Wellcome) and Brussels (Bruegel) which Dr Uta Staiger spoke at.

The main outcome of the project is a report, published in January 2020: 'A post-Brexit agreement for research and innovation: Outcomes from a simulated EU-UK negotiation'. The key findings were: