The Will of the People, a new project by Albert Weale 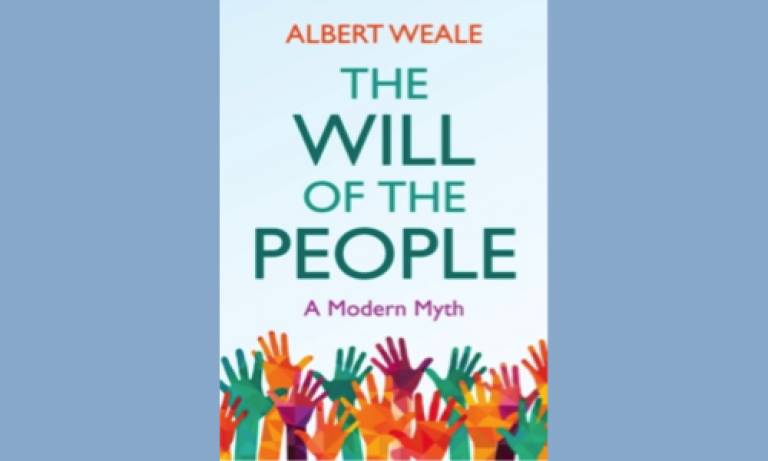 Albert Weale, Emeritus Professor of Political Theory and Public Policy at UCL, has engaged in a research project on the topic of the The Will of the People. The main output of this project is a book, which was published by Polity Press in September 2018. The core arguments of this timely book have also been outlined in an article for The Times, as well as a podcast and public event.

The Will of the People: A Modern Myth was published by Polity Press in September 2018.

In this book Albert Weale dissects the idea of the will of the people, showing that it relies on a mythical view of participatory democracy. As soon as a choice between more than two simple alternatives is involved, there is often no clear answer to the question of what a majority favours. Moreover, because governments have to interpret the results of referendums, the will of the people becomes a means of strengthening executive control – the exact opposite of what appealing to the people’s will seemed to imply.

Weale argues that it’s time to dispense with the myth of the will of the people. A flourishing democracy requires an open society in which choices can be challenged, parliaments strengthened and populist leaders called to account.

The book was launched at a public event at UCL in Septemeber. See here for full info. 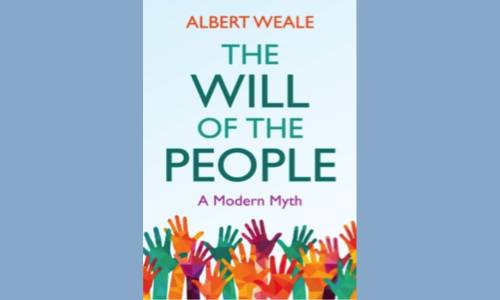 Albert Weale, in conversation with Dr Uta Staiger, Director of the UCL European Institute, discusses the origins and uses of the notion of the 'will of the people', arguing that healthy democracies require that choices be challenged, parliaments strengthened, and political leaders called to account. This podcast is based on the main findings and argument of the eponymous book, and is part of our Talking Europe podcast series.

Albert Weale also outlined the core of his argument in an op-ed for The Times Red Box section, on 22 October. The article can be access here (paywall): The ‘will of the people’ is a myth. 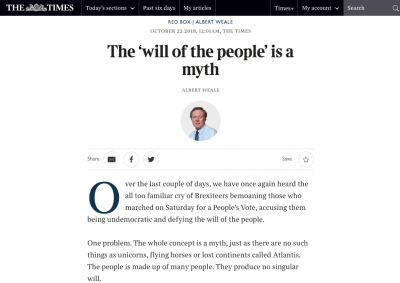