‘Eurofog’ of claim and counterclaim on EU membership and UK science

Graeme Reid, Professor of Science and Research Policy, recently advised a House of Lords inquiry on the impact of EU membership on UK science and research. He discusses the inquiries findings here. 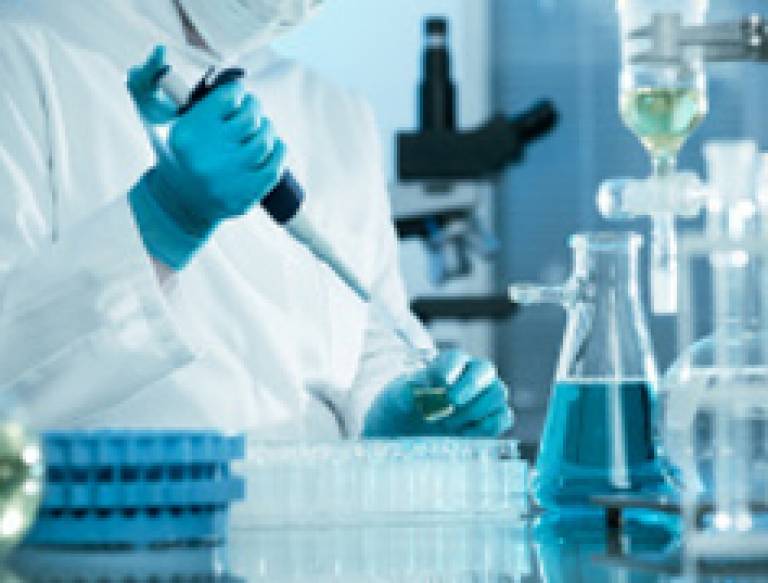 The House of Lords Science and Technology Committee published its report on EU membership and UK science after months of evidence gathering and analysis. I was specialist advisor to the Committee during the inquiry.

The Committee made no attempt to reach a view of the wider question of whether the UK should remain a member of the EU. It focused exclusively on the science and research dimension of the EU debate. That said, the overwhelming balance of evidence supported continued membership of the EU. That reflected the practical experiences of a wide population of scientists and researchers.

But the inquiry revealed a more complicated picture than many of us had expected. On publishing the report, Committee Chairman Lord Selborne said:

'Our aim was to present a much clearer picture of the position of UK science within the EU, but we had to cut through a dense ‘Eurofog’ of claim and counterclaim on many aspects of membership in order to do so'.

Some 18.3% of all the UK’s incoming funds from the EU go on research and development, making R&D a major part of the relationship between the EU and the UK. This amounts to around 3% of total R&D spending in the UK. While the UK is a net financial contributor to the EU, we are net financial beneficiaries of R&D funding.

Businesses account for about two-thirds of R&D investment in the UK. Our large firms are lagging behind their competitors in the race for EU R&D funding while UK universities are top performers. The reason for this pattern is unclear but might be due to lower levels of support from UK Government for big business wishing to engage in EU collaborations. This position may have been worsened by the abolition of Regional Development Agencies in England after the 2010 general election. The House of Lords Committee has recommended that the Government benchmarks its support against that available elsewhere in the EU.

The academic sector often claims that the UK is the top performing EU nation in R&D funding.  UK universities are indeed outstanding performers in funding competitions for excellent research, largely through Framework Programmes and Horizon 2020. That success brings important economic and social benefits to the UK. But it is only part of the story. Substantial levels of R&D funding from Brussels go to economic development objectives through EU Structural Funds. As a relatively prosperous country, the UK receives a relatively small proportion of structural funds, pulling us down the league table for overall R&D funding.

Claims that EU membership provides access to major research facilities are well made and bring clear advantages to researchers in member states. But the Committee found that these claims do not always draw a line between bodies that are in the EU and those – such as CERN and the European Space Agency – that are in continental Europe but not part of the EU. Furthermore, many countries outside the EU make use of EU facilities and participate in funding programmes, albeit with less influence than member states.

The benefits of regulatory harmonisation in the EU are tensioned against restrictions that put the UK at a competitive disadvantage to non-EU countries, particularly in clinical trials. EU regulatory processes came under particularly strong criticism for their handling of risk. The move away from directives (where member states have a level of discretion during implementation) to overarching EU regulation also caused concern.

The free movement of talented people within the EU is highly valued by the scientific community in the UK. It combines with funding, regulatory harmonisation and shared facilities to lubricate scientific collaboration within the EU. This brings major advantages to the UK science community by expanding the pool of talent participating in joint programmes and reducing the transaction cost of new partnerships. The Committee explored whether this easy mobility within the EU combined with a cap on overall immigration to the UK meant that talented researchers from other parts of the world, India, China and the US for example, found it more difficult to gain entry to this country. While the theoretical issue was acknowledged, the Committee heard no evidence that it caused problems for the science base in the UK. The UK immigration regime is not optimised and there are still areas needing improvement. But the Committee did not hear of problems that could be attributed to EU membership.

Arrangements for scientific advice to policy-makers in the EU have attracted much attention, first when the post of chief scientific advisor to the EU President was created and later when that same post was abolished in favour of the new  ‘Scientific Advice Mechanism’. The Committee were optimistic about the new SAM although it is still in its infancy. One observer noted that European integration has been underway for more than sixty years and that seems like a long time for scientific advice to reach infancy.

Graeme Reid is Professor of Science and Research Policy at UCL.