A Jean Monnet Centre of Excellence since 2016

We became a Jean Monnet Centre of Excellence under the EU’s Erasmus+ Programme in 2016 and renewed this status in 2019. Our two three-year work programmes were organised in thematic strands, enabling projects led by academic colleagues from across UCL. 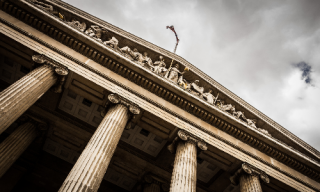 Challenges to the rule of law in Poland, Hungary, and beyond. 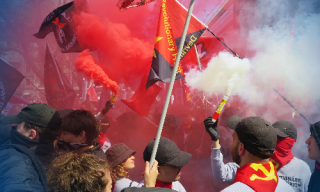 Can left-wing populism be popular? 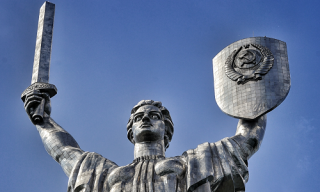 Exploring illiberalism in Europe and lessons from Russia’s authoritarianism.

Scotland and the EU 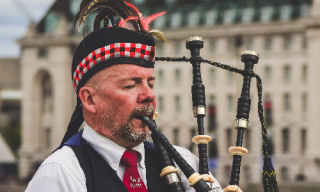 Lessons for and from Scotland, on how small states and EU regions network and influence in key EU policy areas. Our cluster around the politics and experience of migration within and to the EU.

Our strand on appeals to national and parliamentary sovereignty, in the contexts of Brexit as well as Catalunya.

This strand investigated LGBTQ Migration and Asylum in Europe, and the challenges facing migrants from this community.