The Fate of European and International Trade after the US Elections

David Henig and Dr Anna Jerzewska discuss the implications of the US election results for international and European trade.

ABSTRACT: What do the US election results imply for international and European trade? How will they influence trade talks between the US and the UK as well as US-EU trade relations? What do they mean for the prospects of a UK-EU trade deal? And how will the role of the World Trade Organization change as a result?

*Please note that unlike other events in this series, this discussion will be from 6:30 to 7:45 pm. 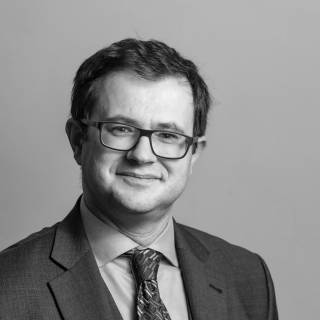 David Henig is one of the UK’s leading authorities on trade policy. He is Director of the UK Trade Policy Project at the think-tank European Centre for International Political Economy (ECIPE) and has written extensively on the trade implications of Brexit, but also looks more widely at global trade issues such as USA-China tensions, the future of the WTO, and EU trade agreements. He previously worked for the UK Government on EU-US trade negotiations and China-US issues in particular. 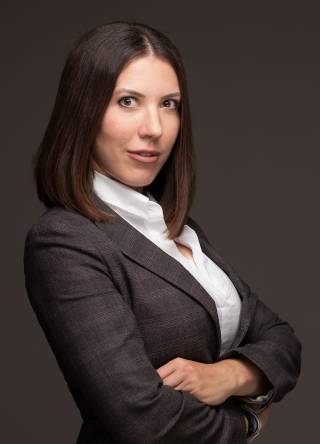 Dr Anna Jerzewska is the founder and director of the Trade and Borders consultancy. She advises private and public sector clients including the United Nations, the UK Government, the Scottish Government and the British Chambers of Commerce. She is a published author and frequently appears in the media and gives evidence on trade and customs to Select Committees. Anna is an Associate Fellow of the UKTPO.