Beyond Brexit: Learning Lessons from Backlash in Governance Beyond the State 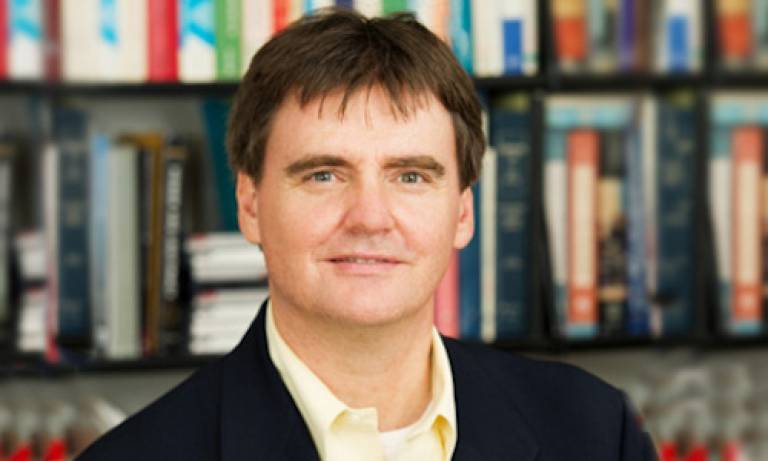 Brexit is in many ways merely the most prominent example of a more general backlash against governance beyond the state. In this talk, Prof. Peter Lindseth uses principal-agent theory to suggest more general lessons. Drawing on a forthcoming article on investor-state dispute settlement (ISDS) mechanisms, Lindseth critiques certain currents in the academic literature that downplay or ignore the agency-cost problem - the propensity of agents to exaggerate their autonomous power at the expense of their principals, which in supranational governance remain, by and large, at the state level. These academic currents help to rationalize a break in the ‘power-legitimacy nexus’ -- the necessary congruence between the agent’s power and the legitimacy it autonomously possesses -- thus inevitably leading to backlash. The challenge going forward, Lindseth will argue, is the development of mechanisms that respect that nexus to the greatest possible extent while nonetheless creating a regulatory system capable of dealing with transnational challenges -- no easy task, but a necessary one.

Peter Lindseth's remarks will be followed by a discussion chaired by Oliver Gerstenberg, UCL Laws and European Institute Fellow.

Peter L. Lindseth is Olimpiad S. Ioffe Professor of International and Comparative Law at the University of Connecticut. He was previously Associate Director of the European Legal Studies Center at Columbia Law School and managing editor of The Columbia Journal of European Law. His research focuses on administrative law in comparative perspective, along with compliance, European integration, and legal history. His reinterpretation of the history of European integration, Power and Legitimacy: Reconciling Europe and the Nation-State (OUP), and his two co-edited volumes on Comparative Administrative Law (Elgar) have redefined both fields.