National Parliaments and the EU 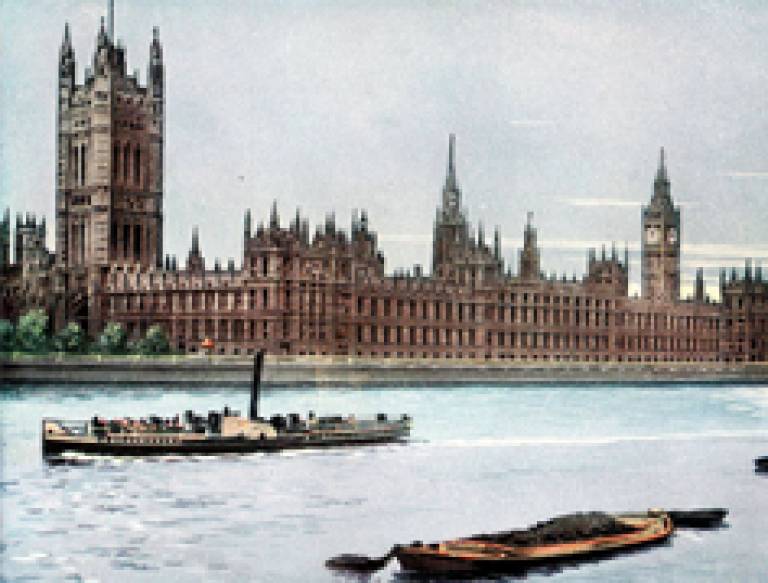 12 October 2015
Strengthening the role of national parliaments is one central demand in the UK's agenda in re-negotiating the terms of its EU membership. In addition, Parliament's control over EU decision making promises to be an important battleground of debate in the referendum campaign. The House of Lords EU Committee published an important report on the question in March 2014.

A common claim is that national parliamentarians have a better sense of the citizens' concerns than their counterparts in the European Parliament, and should therefore play a greater role in EU decision-making. But would this improve democratic control?

Join the European Institute and the Centre for European Reform for an evening to discuss:

This event is part of our Britain and Europe project.

The Centre for European Reform is conducting a research project on Democracy in Europe supported by a grant from the Open Society Foundations. See research fellow Agata Gostynska's post on Why Parliament can't have a frank discussion about the EU on our Britain and Europe blog. Her latest policy brief on how to strengthen Westminster's oversight over EU policy can be found here. 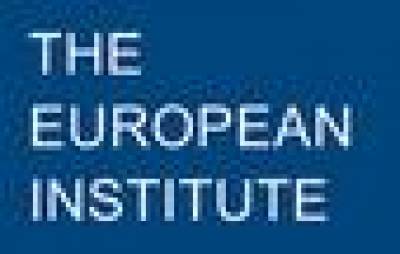