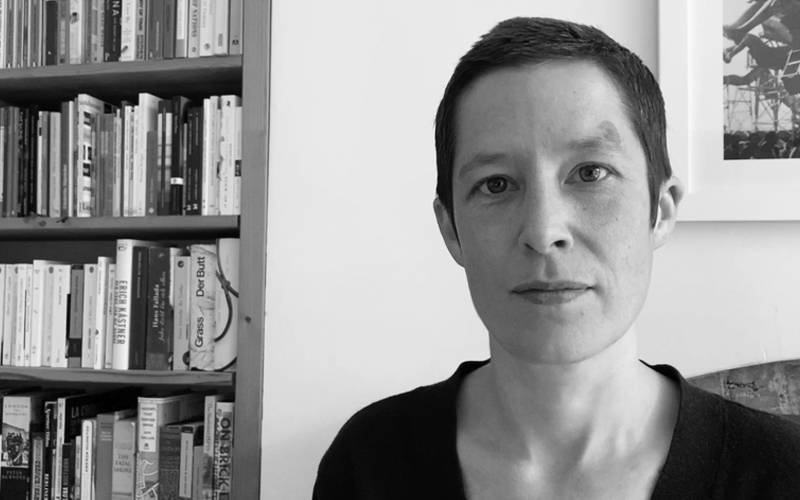 Uta Staiger is Associate Professor of European Studies, Executive Director of the UCL European Institute, and Pro-Vice-Provost (Europe). She has directed the UCL European Institute since 2010, creating opportunities for research and teaching on Europe across the disciplines, developing partnerships with external stakeholders, engaging policy-makers and new publics. As UCL's Pro-Vice-Provost (Europe), she also plays a strategic role shaping UCL's engagement with European research and higher education, as well as Brexit mitigation planning, and acts as ambassador for UCL's work on the continent.

With research interests at the intersection of modern European thought, culture, and politics, Uta teaches on the Comparative Literature Programmes in UCL’s School of European Languages, Culture and Society and the MSc in European Politics and Policy, offered by UCL Political Science; she also does some tutorial teaching for UCL Laws. Current research includes work on crisis, stasis and decisionism; Hannah Arendt and virtuosity; mourning and the law in contemporary philosophy; and cultures of international negotiation. Recent publications include ‘Negotiating Brexit: The Cultural Sources of British Hard Bargaining’, with B. Martill, Journal of Common Market Studies (May 2020), and ‘The Heart of the Matter: Emotional politics in the new Europe’, for the open-access volume she co-edited with B. Martill, Brexit and Beyond: Rethinking the Futures of Europe (UCL Press, 2018)