Launched in June 2005, the Athena SWAN Charter aims to assist the recruitment, retention and promotion of women in STEM and promote good practice. Athena SWAN was originally aimed at women's progression in Science, Technology, Engineering, Mathematics and Medicine (STEMM), and the majority of UCL STEMM departments hold Athena SWAN awards. From April 2015, it has been opened up to departments in Arts, Humanities, Social sciences, Business and Laws. 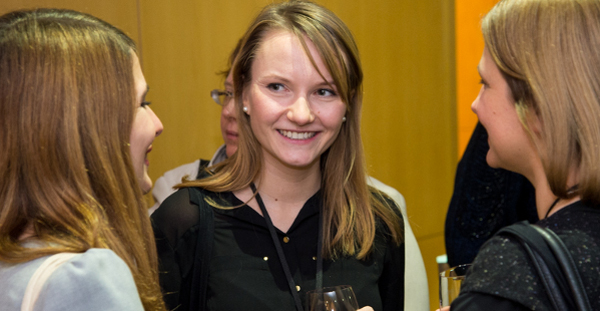 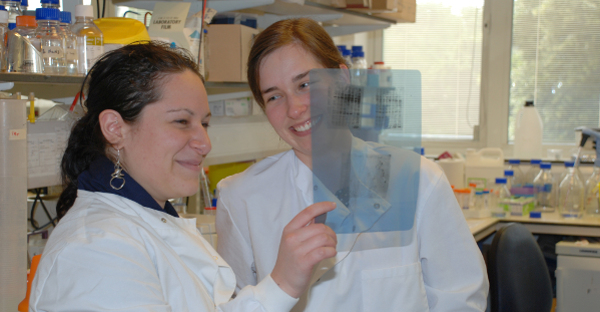 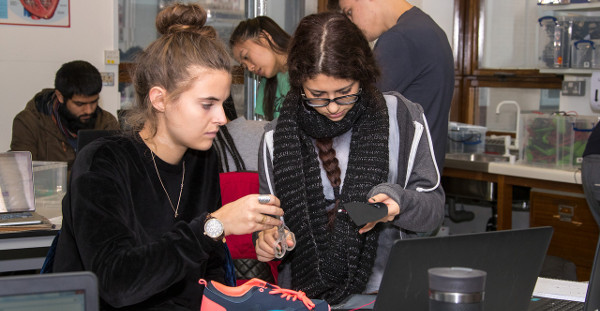 The University is committed to the aims and principles of Athena SWAN and was one of the first Universities to sign up to the scheme. UCL was awarded its first university wide Bronze award in 2006, and has since renewed this award in 2009 and 2012. In 2015 UCL received a Silver Athena SWAN award. In his letter of support for UCL's most recent Athena SWAN application, the Provost stated that, "My commitment to advancing equality is based on my belief that our culture, research and teaching will be significantly enhanced when the staff and student population, at all levels of seniority fully represents our society."

UCL's 50:50 group for gender equality takes responsibility for the university Athena SWAN application, and monitoring progress across the university.