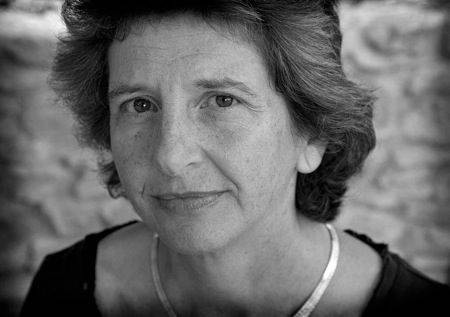 Elizabeth Murray is a GP, Professor of eHealth and Primary Care, Co-Director of the eHealth Unit and Head of the Research Department of Primary Care and Population Health at University College London, UK.

Her interest in digital health started in the 1990s when she undertook two randomised controlled trials in primary care determining the effects of computerised decision aids on patient treatment choices for Hormone Replacement Therapy (menopausal women) and Benign Prostatic Hypertrophy (men). In 2001 she was awarded a Harkness Fellowship in Health Care Policy from the Commonwealth Fund and spent a year at the University of California San Francisco studying the effects of the internet on the doctor-patient relationship. On her return she was awarded a Department of Health Career Scientist Award (2002 - 07).  She set up the UCL eHealth Unit in 2003, which grew which grew rapidly to be one of the largest, most-respected multi-disciplinary research groups in the field of eHealth in the UK.

She has held a Visiting Fellowship at the Department of General Practice in the University of Melbourne, Australia since 2012, and was appointed as Head of the Research Department of Primary Care and Population Health in October 2015.  Her grant income for the past 5 years is over £16 million, and she has over 160 publications.  She has set up and is Managing Director of a not-for-profit Community Interest Company, HeLP Digital, which exists to disseminate evidence-based digital health interventions developed at UCL across the NHS and internationally.

Prior to focusing on eHealth, Elizabeth had a strong interest in medical education. She joined UCL in 1991 first as a lecturer, and from 1996 as a senior lecturer, with the remit of developing and evaluating an innovative course teaching general internal medicine to first year clinical students. This was one of the first of such courses, and her work determining the feasibility, acceptability and effects of such teaching laid the empirical foundation for the adoption of community-based teaching of a wide range of subjects including general internal medicine, paediatrics, women's health, psychiatry and care of the older person in large numbers of medical schools.

Please follow the link for details of grants, publications and PhD students.