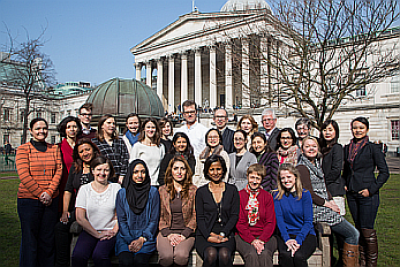 The Whitehall II study was established to investigate the causes of social inequalities in health.

Since this first wave of data collection, self-completion questionnaires and clinical data have been collected from the cohort every two to five years with a high level of participation.

The Whitehall II study has shown the importance of psychosocial factors such as work stress and work-family conflict in heart disease and diabetes. These are in addition to the contribution of unhealthy behaviours and traditional risk factors (such as high blood pressure).

The study is now a study on ageing, with the 30 year old follow-up allowing research on multimorbidity, functional decline, frailty, disability, and dementia. 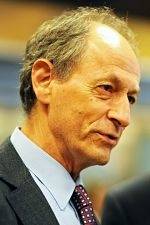 The founder of Whitehall II, Professor Sir Michael Marmot, was knighted in 2000 for his services to epidemiology and the understanding of health inequalities.

Sir Michael Marmot has now led research groups on health inequalities for over 35 years. He was Chair of the Commission on Social Determinants of Health (CSDH), which was set up by the World Health Organization in 2005, and produced the report entitled: 'Closing the Gap in a Generation' in August 2008.

At the request of the British Government, he conducted a Strategic Review of Health Inequalities in England post 2010, which published its report ''Fair Society, Healthy Lives' in February 2010. This was followed by the European Review of Social Determinants of Health and the Health Divide, for WHO Euro.

Professor Sir Michael Marmot is now focusing his work in the new UCL Institute of Health Equity (IHE) to build on this work to tackle inequalities in health through action on the social determinants of health.

On 11 October 2014, Professor Sir Michael Marmot was selected as the next President-elect of the World Medical Association.