Well-off or not? Why leaving school and starting work is a critical point for women 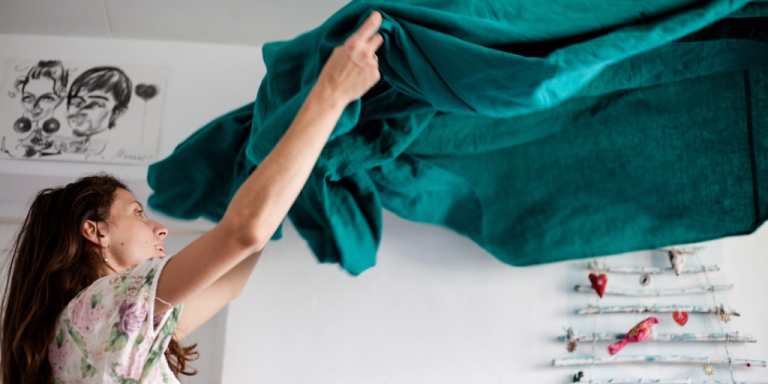 Leaving full-time education early and becoming a homemaker straight after has set women on a path of disadvantage that makes them four times less likely than their higher educated peers to be in the highest household wealth bracket according to new research.

The study by a team at UCL’s International Centre for Lifecourse Studies, used data from The English Longitudinal Study of Ageing which started following the lives of people aged 50 and over in 2002/3.

Women who left school early and became full-time homemakers had household income and wealth at age 50 that was 14 percent lower than that of their peers who left school at the same age but went to work.

“The precise timing of leaving full-time education is key, mainly because having more educational qualifications is linked to better paid work and relationship and family paths that result in the women in our study being financially better off later-on. More importantly and, perhaps uniquely, for women, the nature of the transition is also important with those moving into work rather than domestic life faring much better later on even if they left school early.”

The researchers say the study provides important insights into the lives of girls born during the Second World War and growing up in Post-War Britain. Professor Anne McMunn, who also worked on the research explained:

“For the generation of women who are now post state pension age, those who followed the norms of the time to marry, have children young and enter straight into looking after the home full-time ended up more socioeconomically disadvantaged in mid- and later life. This was mainly because they ended up spending fewer years of their lives in employment, and also because they tended to have larger families. Those women who stayed on longer at school and went straight into full-time employment ended up much better off in mid- and later life. This was partly due to having educational qualifications, but also partly seems to be related to what is termed ‘assortative mating’, i.e. that they partnered with men who have higher incomes and they ended up with higher levels of household wealth as a result.”

The researchers say the findings may be unique for British women in this generation as, over time, it has become so much easier and more normal and usual for women to stay on at school for longer and to go on to university. However, they point out that for the small number of women who in current times do move into full-time domestic work, those disadvantages are likely to be experienced even more keenly.