Signs of old age appear much earlier in poorer people

There is a faster decline in physical, mental and social function in people from lower socio-economic backgrounds, finds a large cohort study led by Professor Andrew Steptoe (UCL Epidemiology & Health). 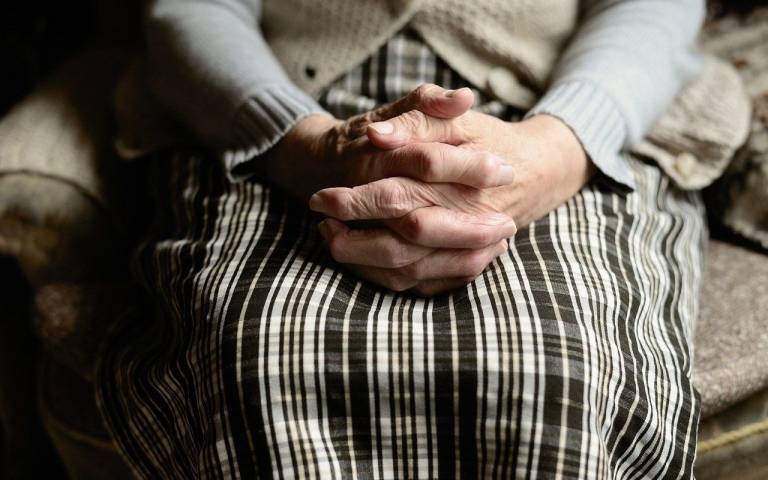 The study, published in the Proceedings of the National Academy of Sciences of the United States of America (PNAS) used a sample of 5,018 participants, aged 64 years on average, from the English Longitudinal Study of Ageing, first assessing them in 2004 and then eight years later in 2012.

Researchers looked at whether the rate at which the participants aged varied with their socioeconomic status (using wealth as a marker), and measured the rate of physical and mental decline in six areas:

All analyses included age, gender, ethnicity, educational attainment, childhood socioeconomic status (based on paternal or primary caregiver’s occupation when the participant was aged 14), and health status (number of long-term conditions such as arthritis, asthma, cancer, coronary heart disease, and diabetes) as covariates.

The study found that there was a more rapid deterioration in physical, mental and social function amongst less wealthy people across all measured areas, patterns which could not be attributed to differences in health status.

Lead author, Professor Andrew Steptoe, (UCL Epidemiology & Health) said: “‘We know that people of lower socioeconomic status are at increased risk of disease in older age, but it has not been clear whether they are also at risk of a faster decline in age-related function not directly related to health conditions.

“What this study suggests is that independently of the state of health, there is faster decline of a wide range of age-related factors among less affluent people, adding to the evidence showing the corrosive nature of lower socioeconomic status on our bodies, our minds, and our capabilities.”

The study used data from the English Longitudinal Study of Ageing, which is administered by a team of researchers based at UCL, NatCen Social Research, the Institute for Fiscal Studies, and the University of Manchester. Funding is provided by National Institute on Ageing and by a consortium of UK government departments coordinated by the Economic and Social Research Council.