Children in poverty at greater risk of childhood traumas 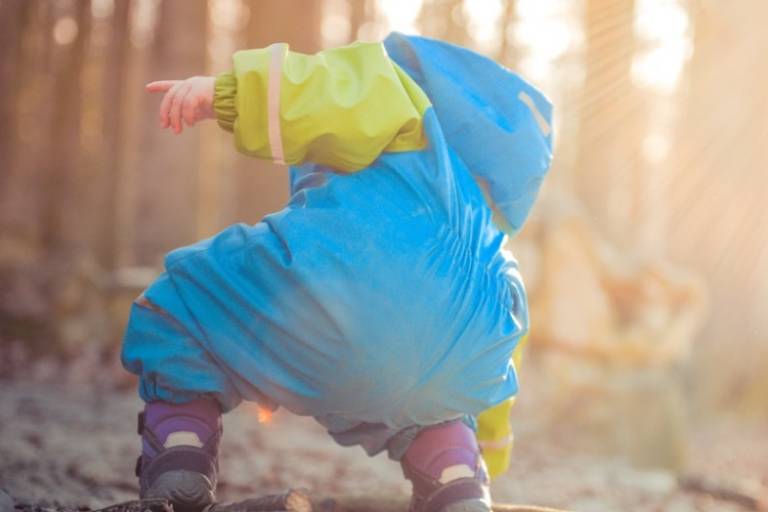 Children whose parents report poverty in pregnancy are nine times more likely to face additional traumatic experiences compared to their wealthier peers, according to research just published by ICLS.

The research, published in the Journal of Interpersonal Violence, found poverty** was strongly associated with an increased odds of a child reporting ACEs such as being sexually abused, coping with parental separation, or their parents experiencing issues with mental health, drug or alcohol abuse.

With four million UK children already living in poverty and many families experiencing uncertain employment prospects as a result of COVID-19, the team say the impact is only likely to increase.

The academics suggest by better supporting parental mental health in pregnancy and beyond, the effects of a child experiencing other adversities could be greatly reduced.

"People tend to talk about problems within families, but they haven’t been talking about poverty, which is caused by wider factors. If people can’t afford heating, lighting or have faced homelessness, there’s a direct link with mental health problems and domestic and substance abuse. It’s a really strong predictor of those problems, but is often overlooked. We’re saying that the focus should be broader than looking at the family – there are socio-economic factors that affect health."

Over the past two decades, an increase in research on ACEs has helped to highlight the importance of the early life social environment for life course health.

Children who experience one adversity are much more likely to report another, and each challenge experienced increases the chances of experiencing others.

The latest study has found that poverty is different to many other psychosocial adversities, such as maltreatment and mental health problems, and is in fact an important risk factor for many of these.

The Institute for Fiscal Studies recently reported that relative child poverty increased by three percentage points up to 2018-19 – the most sustained rise since the early 1990s. In March, charity the Trussell Trust, which supports a UK-wide network of food banks, also reported a 122% increase in food parcels given to children.

"Now more than ever, this research is hugely relevant. The pandemic has shone a light on schisms in society and this paper is showing the importance of poverty. Successive policies have done little to close the gaps and with the number of people being thrown into poverty – people on furlough and with millions of job losses close down the line - we're not seeing child poverty decreasing."

“Domestic violence is increasing, mental health is going through the floor – poverty was a really strong indicator of lots of these ACEs coming together. We just can’t underestimate this - if you don’t pay attention to that then it’s just sticking a plaster on the symptoms without dealing with the actual cause.”

The Clustering of Adverse Childhood Experiences in the Avon Longitudinal Study of Parents and Children: Are Gender and Poverty Important? is research by Rebecca E. Lacey, Laura D. Howe, Michelle Kelly-Irving, Mel Bartley, Yvonne Kelly and is published in the Journal  of Interpersonal Violence.