Children with autism at increased risk of depression and self-harming 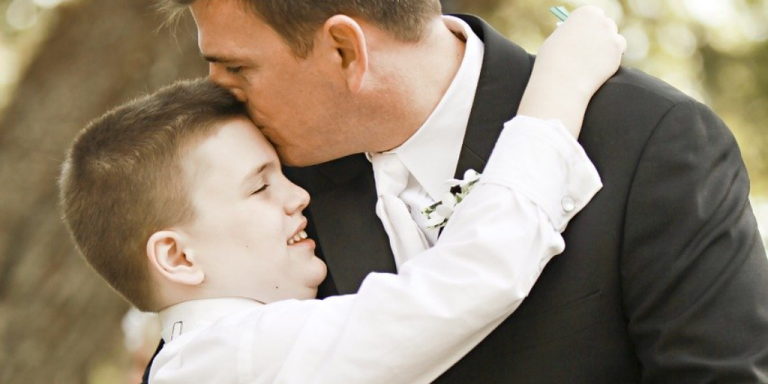 Children with Autism Spectrum Disorder (ASD) are at increased risk of depression and self-harming according to research just published in the Journal Autism.

The study, Timing of diagnosis, depression and self-harm in adolescents with autism spectrum disorder looked at the links between adolescents suffering from depression or who were self-harming and parents' reports of the timing of diagnosis for ASD. It made use of data from more than 11,000 participants in the Millennium Cohort Study, 396 of whom had been diagnosed with autism by the age of 14.

Those children diagnosed between the ages of 7 and 11 were twice as likely as children in the wider population to show symptoms of depression. Where diagnosis took place after the age of 11, this rose to more than three times as likely. The findings for self-harming were similar, with children diagnosed after the age of 11 being most likely (three times) to hurt themselves deliberately.

"Simply put, the later the diagnosis of ASD, the greater the risk of depression and self-harming behaviour. Our findings suggest that interventions targeting the earlier diagnosis of ASD are essential, particularly among those without cognitive delays and those diagnosed late."

The researchers say the findings represent a warning for healthcare and educational practitioners that high numbers of children, particularly those without cognitive delays and from poorer families, are likely to remain undiagnosed and therefore miss the opportunity for timely intervention and support for ASD before reaching adolescence.

"Not receiving ASD diagnosis in early years is clearly detrimental to this group of children’s mental well-being. Strategies that promote earlier identification among school-aged children are needed and targeting children at primary school entry age would benefit those who would otherwise be diagnosed later.  Further encouragement and support for parents who have young children with difficulties is also essential."