We must not return to status quo after coronavirus

The current Covid-19 pandemic has shown that austerity was a choice and that things can be done differently if the political will is there and the same sense of crisis should be applied to the climate emergency, argues Professor Sir Michael Marmot (Epidemiology & Public Health). 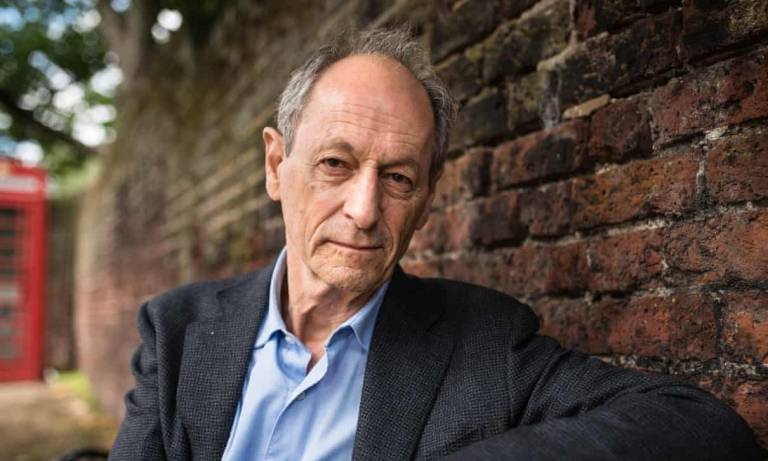 Government responses to climate breakdown and to the challenges of poverty and inequality must be changed permanently after the coronavirus has been dealt with, leading scientists have urged, as the actions taken to suppress the spread of the virus have revealed what measures are possible in an emergency.

The Covid-19 crisis has revealed what governments are capable of doing and shone a new light on the motivation for past policies and their outcomes, said Sir Michael Marmot, professor of epidemiology and public health at University College London, and chair of the commission of the social determinants of health at the World Health Organisation.

“The overriding objective [of governments for the last decade] has been austerity, and life expectancy for the worst-off has declined,” he told journalists at a virtual meeting organised by Plan B and Extinction Rebellion. “Health tells us something fundamental about the nature of our society. What the government was pursuing was a worse society – that may not have been the objective, but it was what came out.”

But what had happened in response to coronavirus revealed a new way of operating for governments. “With Covid-19, everything [on austerity] went out of the window. It turns out austerity was a choice,” he said. “The government can spend anything [in the context of the coronavirus crisis], and they have socialised the economy.”

The urgency with which the government had acted showed that the response to an emergency could be swift and decisive, he said. But the climate crisis has been viewed as a “slow-burn” issue and had not elicited such a response. “Coronavirus exposes that we can do things differently,” Marmot said. “We must not go back to the status quo ante.”